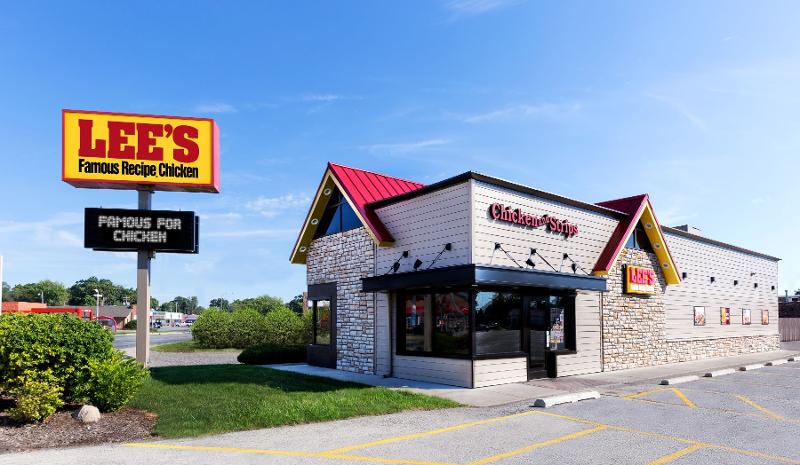 Lee’s Famous Recipe Chicken, the more than 50-year-old chicken concept, is being sold to the private equity group Artemis Lane Partners, the company said on Thursday.

The deal is being structured to “grow the number of Lee’s stores in multiple states.” Lee’s operates 130 franchised locations, a number that has remained largely consistent in recent years.

As part of the deal, former Apollo Global Management principal Ryan Weaver will step in as Lee’s CEO, taking over for Chuck Cooper.

“It has been an honor of a lifetime to lead the Lee’s brand over the past 18 years and I am pleased to hand the reins over to the team at Artemis Lane that plans to scale the brand to new heights,” Cooper said in a statement.

The company said that Artemis plans to provide capital to grow the brand. Cooper in a release said that the current quick-service restaurant model “requires more investment, enhanced data collection and even more efficient processes to support current franchisees, operators and, in the future, company-operated locations.”

Lee’s said that Artemis will “provide an opportunity for maturing restaurant owners to have a solid exit strategy in place.”

“We fell in love with Lee’s from the second we met Chuck, tried the product, and started learning about the brand and the strong heritage franchisees, owners, operators and team members helped build,” Weaver said.

The deal comes at a time when chicken has taken off among consumers. Lee’s said on Thursday that it has generated record sales in 40 of the past 44 quarters and that more than half of its stores have reported record monthly sales so far this year.

In 2020, the company said, full-year sales were up 12% over 2019 as consumers stayed home and ordered more family meals amid the pandemic.