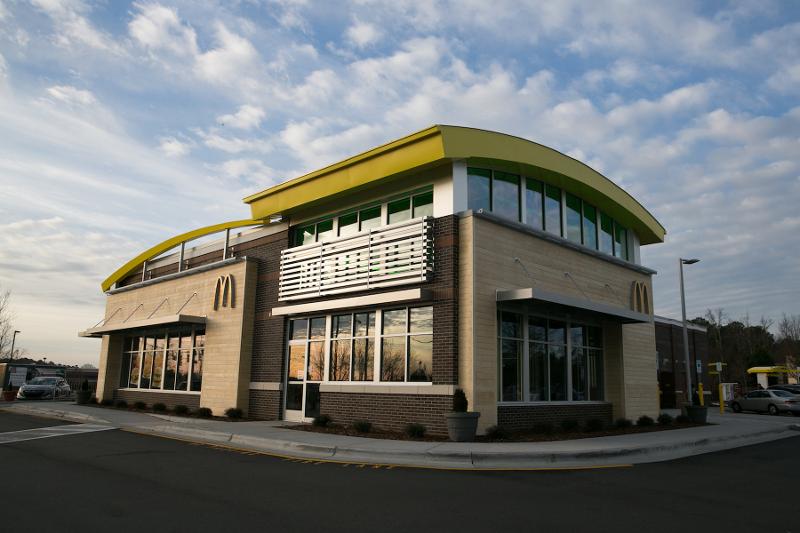 Late last week, an employee of a franchisee-owned McDonald’s location in Los Angeles was diagnosed with the coronavirus.

The operator closed the restaurant, notified public health employees and asked workers in close contact with the infected employee to quarantine themselves for 14 days, vowing to pay anyone who was forced to stay home from work as a result.

Still, the infection prompted a two-day strike at the location, which on Monday extended to another McDonald’s restaurant in San Jose, Calif., supported by labor groups and the Fight for $15 movement.

The employees also filed complaints with state and federal regulators, claiming an “imminent danger” because of the “lack of protective equipment and cleaning supplies and an inability to follow social distancing guidelines.”

The coronavirus pandemic has increased tension inside many restaurants, as well as other employers deemed “essential” by state governments during the shutdown. The vast majority of fast-food restaurants have remained open during the crisis.

Workers, most of whom are low-wage employees, are increasingly fearful of their safety as they remain out in public serving customers, even as most other employees are required to stay home and shelter in place.

Long before the shutdown began, labor advocates were pushing fast-food chains to raise worker pay and improve conditions, while also pushing to unionize the workforce. They have stepped up that pressure since the shutdown.

“We don’t want to die and we don’t want anyone in our families to die because McDonald’s is putting its profits ahead of our safety,” said Bartolome Perez, a 30-year McDonald’s worker, according to a statement from the groups.

Most of their pressure has focused on McDonald’s, the world’s largest restaurant chain, though advocates have pushed other companies, too: A Domino’s Pizza employee at one location walked off the job Sunday after a co-worker tested positive for the coronavirus.

“We have no masks and no gloves and will no longer put our lives at risk for pizza,” said Francisco Zuniga, a Domino’s delivery employee, according to Fight for $15.

Amid this, McDonald’s has taken more steps to address worker safety. McDonald’s said late last week that it would start providing masks to workers in hot spots, as well as plexiglass barriers. It now requires workers to go through wellness checks before their shifts and takes their temperatures.

McDonald’s provides two weeks’ worth of sick leave to employees at company-operated restaurants, but the company only operates 5% of its nearly 14,000 U.S. locations. Many franchisees did not offer sick leave until the federal stimulus package made sick leave a requirement.

Indeed, many franchisees themselves are trying to stay in business. Most restaurant companies have seen steep declines in sales, and even a giant such as McDonald’s, which has a heavy drive-thru business that generates 70% of its sales in a normal environment, is likely facing sales declines in excess of 25%.

Some company-operated restaurant chains have taken steps to increase workers’ pay during the crisis. Starbucks and Chipotle Mexican Grill, for instance, are offering workers some form of hazard pay. Wendy’s has also promised extra pay for company-store workers, though like McDonald’s, it operates just a small fraction of its total stores.

Labor advocates striking in San Jose have called on McDonald’s to provide a similarly higher level of pay during the crisis.

The labor campaign threatens to reach a new level as more workers are diagnosed with the virus.

In Los Angeles, McDonald’s workers alleged that they were not informed that a co-worker tested positive for COVID-19 and argued that there is “a frequent lack of hand sanitizer and a misuse of gloves.” The company also “fails to create an effective social distancing system” in its kitchen.

In response, McDonald’s said it is providing support to the employee and has made “an ample supply of gloves available” to workers and is encouraging frequent hand-washing.

“Our highest priority is to protect the health and well-being of our people,” owner-operator Nicole Enearu said in a statement provided by the company. “We recently learned that an employee at our restaurant on Crenshaw Blvd. has tested positive for coronavirus and is currently under medical care.”