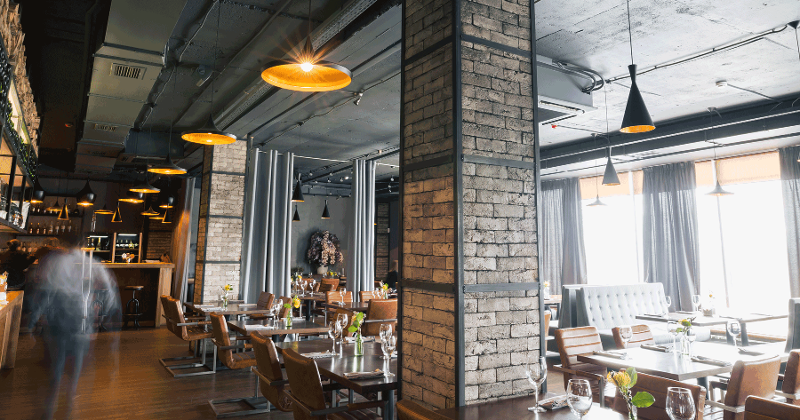 Restaurants requesting aid from the $28.6 billion Restaurant Revitalization Fund may not be out of luck if the money runs out before their application is considered, a federal official revealed Wednesday.

Testifying before a Senate committee, Small Business Administration (SBA) chief Isabel Guzman assured lawmakers that the applications in limbo would automatically be put in a queue for consideration of a grant if Congress re-ups the fund.

“If we received more funding we would be able to leverage those applicants so that we could speedily get these funds out to those who applied,” Guzman said in reply to a pointed question from Sen. Maria Cantwell, D-Wash. The SBA is the government agency administrating the fund.

The need to replenish the restaurant aid fund was addressed several times during the hearings by the Committee on Small Business and Entrepreneurship, along with positive assessments of the feasibility.

“We need to work on that,” said the committee’s chairman, Sen. Ben Cardin, D-Md. “We know we need additional funds for this program.

He expressed optimism that a bipartisan agreement could be reached to allocate additional funds. Cardin noted that the Restaurant Revitalization Fund, or RRF, was itself a bipartisan creation.

Guzman left little doubt that the RRF will quickly be depleted. Her agency fielded requests for $76 billion in grants before the application process was ended May 24 because the demand so greatly exceeded the amount of money that was still available.

Cardin recalled that early drafts of the legislative provisions creating the RRF had called for $100 billion in funding. “You’re not far off from that original estimate,” he said in an aside to Guzman.

The National Restaurant Association and other industry advocates are already working with lawmakers on a reallocation. “Despite the clear need for action, passage in Congress is by no means assured,” Sean Kennedy, the association’s EVP of public affairs, said in a communication to members.

Cardin said he has alerted Senate leadership of the reallocation’s importance, and indicated that Majority Leader Chuck Schumer, D-N.Y., is already looking for a legislative vehicle in which to include the re-up.

Sen. Ed Markey, D-Mass., suggested that President Biden’s American Jobs Act could be that vehicle. That comprehensive measure calls for spending billions on updating the country’s infrastructure. It is Biden’s next major legislative initiative.

Republicans have said they won’t support Biden’s proposal because they believe it’s packed with spending and policy initiatives that have nothing to do with improving roads, updating train lines or otherwise actually upgrading the national infrastructure.