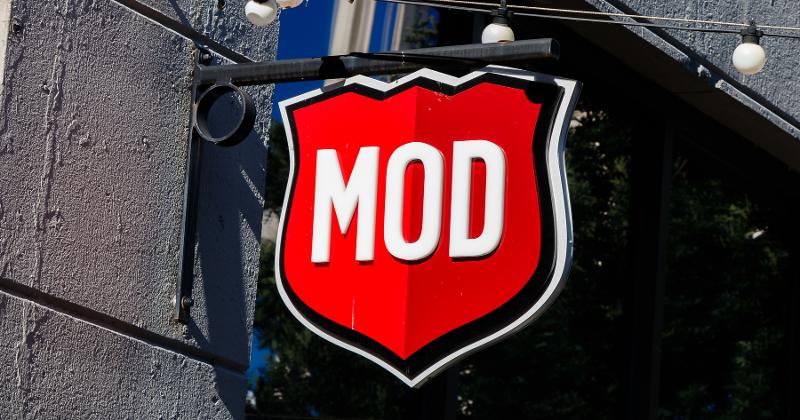 If the company does go public, it would be the eighth restaurant chain to do so this year, after earlier offerings from Krispy Kreme, Dutch Bros Coffee, First Watch, Portillo's and Sweetgreen. Fogo de Chao has filed to go public and Panera Brands has said it plans an IPO.

MOD Pizza would be the first of a generation of fast-casual pizza chains that burst onto the scene a decade ago and grew rapidly.

But MOD has also been the biggest. The chain generated $461 million in U.S. system sales, nearly $200 million more than the next largest competitor. The company has about 500 locations that have average unit volumes of nearly $1 million, according to Restaurant Business sister company Technomic.

MOD said it has yet to determine the number of shares or the pricing of the offering.

The chain has long been speculated as an IPO candidate. The company in 2019 raised $160 million from Clayton, Dubilier & Rice. The company had raised well over $300 million in various fundraising rounds over the years.

“We could one day be a public company,” he said. “But at the moment it’s not on our radar screen.”

Yet he said the company would one day need an exit plan for its investors. And now is apparently the time. Restaurant investors have been eagerly putting money into this year’s crop of IPOs. Last week, Sweetgreen’s stock soared on its offering, giving the company a valuation higher than much larger company’s Wendy’s or Papa Johns.

UPDATE: This story has been updated to correct the number of IPOs this year.