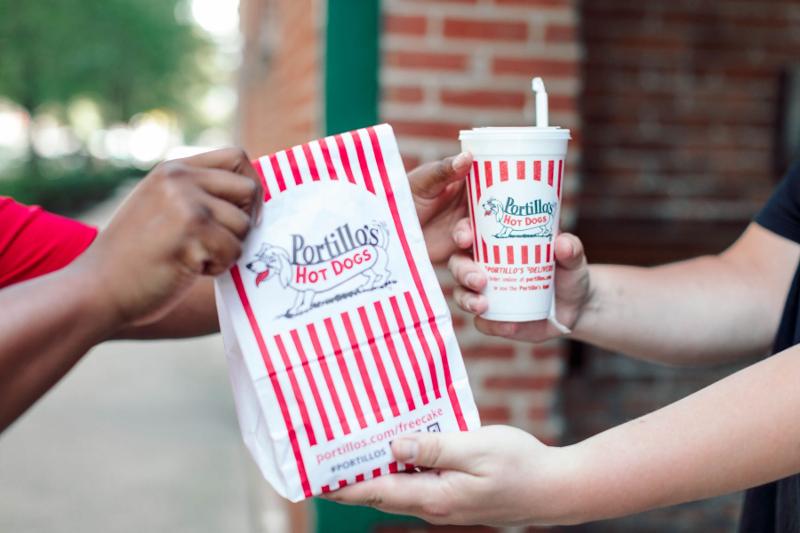 Just a few months after saying it wanted to be a “price laggard,” Portillo’s on Thursday said mounting inflation will force it to raise prices during the second quarter.

The 71-unit Italian beef and hot dog chain, which went public last fall, said it has not yet decided how much prices will increase this quarter, but noted that if the chain made no changes, menu prices would be 4.5% higher than they were a year ago, “which in this environment does not meet our objectives,” Portillo’s CFO Michelle Hook told analysts.

“Unprecedented” commodity inflation, particularly in pork, chicken and beef, along with rising wage rates are behind the increase, the chain said.

The Chicago-based brand said it is also planning wage increases in some markets, where it lags behind its competitors, CEO Michael Osanloo said.

“There are places where we need to make some modest investments,” Osanloo said. “We want to take wage off the table for employees as they make decisions on where to work.”

For the quarter ended March 27, Portillo’s said its same-store sales increased 8.2%. The increase was attributed to a 7.5% increase in average check and a 2.9% impact from a change in recording third-party delivery pricing, offset by a traffic decline of 2.2%.

The chain’s total revenue increased 14.6%, to $134.5 million, during the period. But restaurant-level adjusted EBITDA (or earnings before interest, taxes, depreciation and amortization) fell $1.8 million, to $28 million.

Portillo's declined to release sales figures for April, noting that it would be lapping a 25% same-store sales jump.

In March, Osanloo told investors that he wanted to keep Portillo’s as a consistent choice for value-minded consumers and that he wanted his chain, with average check under $10, to be a “respite” from higher-priced options.

“We intentionally price below inflation and we haven’t priced as aggressively as many other restaurant brands,” he said at the time. “And that’s because we believe in offering strong value to our guests.”

Despite the upcoming increases, Portillo’s said it still intends to price at or below inflation.

In addition to raising prices, Portillo’s is testing some operational efficiencies, the chain said. For example, shifting the salad preparation area in some kitchens has led to a reduction in labor and an uptick in productivity, Osanloo said.

As it opens new locations, Portillo’s has changed the way it trains managers. It now puts an emphasis on “aggressively training” them to handle the chain’s massive volumes, which at new stores can reach $5,000 to $6,000 in sales per hour, he said.