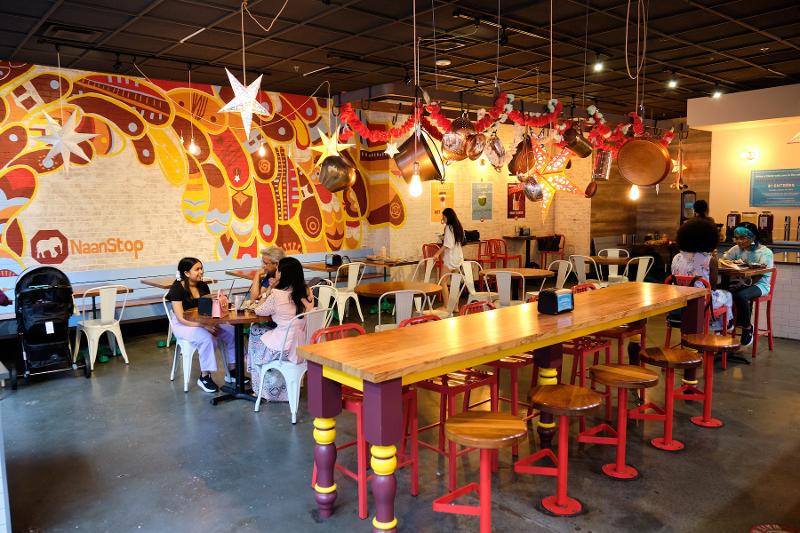 NaanStop has three units in Atlanta. /Photos courtesy of NaanStop.

The three-unit NaanStop concept in Atlanta is among the first marked for an investment from a $20 million fund created by development group Full Course, designed to help early-stage chains get a solid start on growth.

Details on the investment were not disclosed, but Full Course founder and CEO Lauren Fernandez said in an interview with Restaurant Business on Friday that the fund’s investments will range between $2 million and $4 million.

The target is early-stage companies, generally with one to five units, that are independently owned by women or minorities, or that are culturally diverse.

It’s a unique investment strategy designed to be somewhat of a bridge between venture capital and private equity. The goal fundamentally is to develop the next generation of restaurant leadership, Fernandez said, but one that is diverse and supports the growth of concepts that build cultural connection.

NaanStop, for example, is owned by Neal and Samir Idnani, who first launched the fast-casual Indian concept out of a food truck in Los Angeles in 2011 before they moved home to Atlanta to build the brand as a brick-and-mortar in 2012. 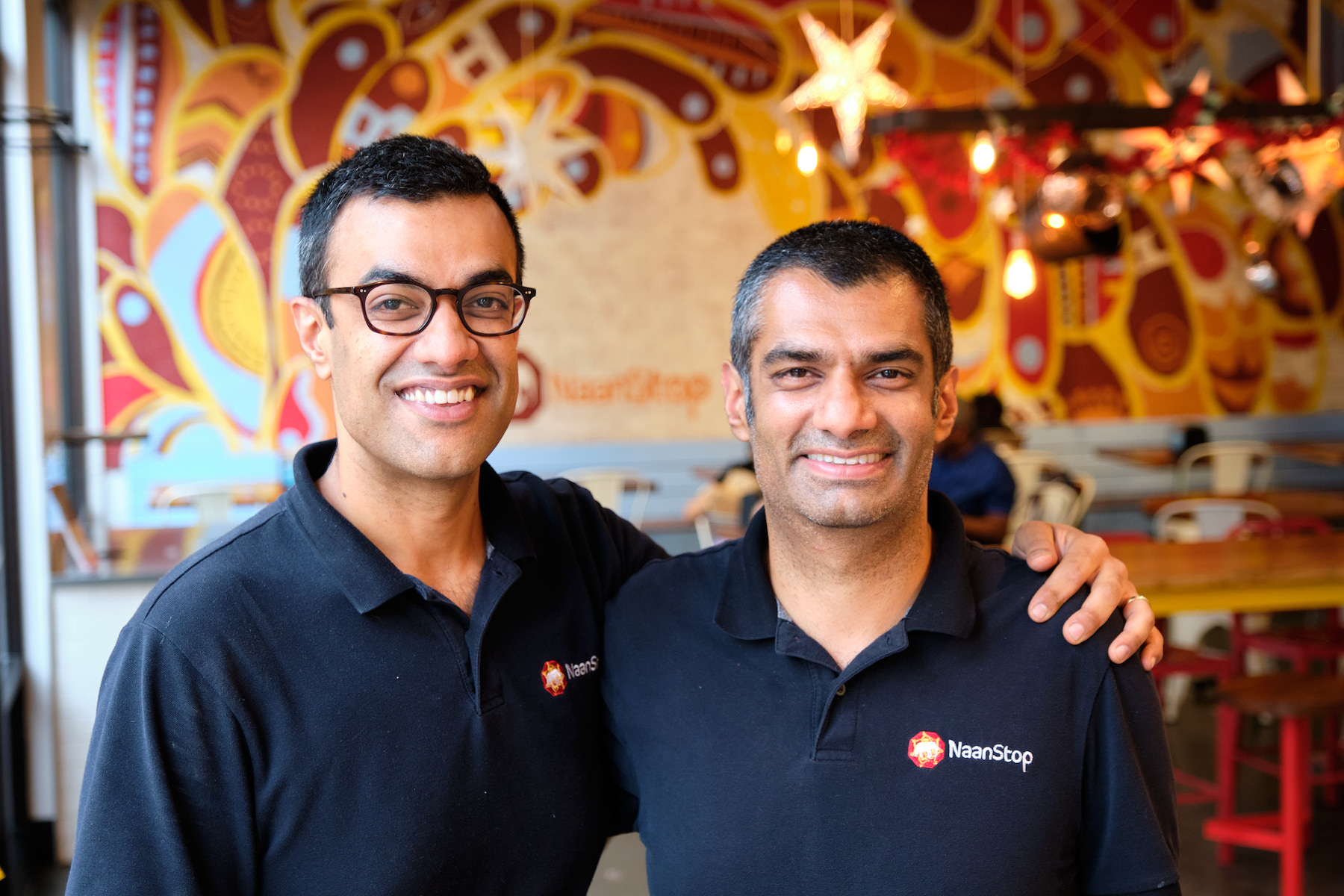 The customizable menu follows the Chipotle model. Guests can select a rice bowl, naan wrap or salad base and choose up to two dishes like chicken tikka masala, lamb curry or dal, with various toppings, such as grilled onions and peppers, spicy cabbage slaw or chutneys. The average meal costs between $7 and $11. 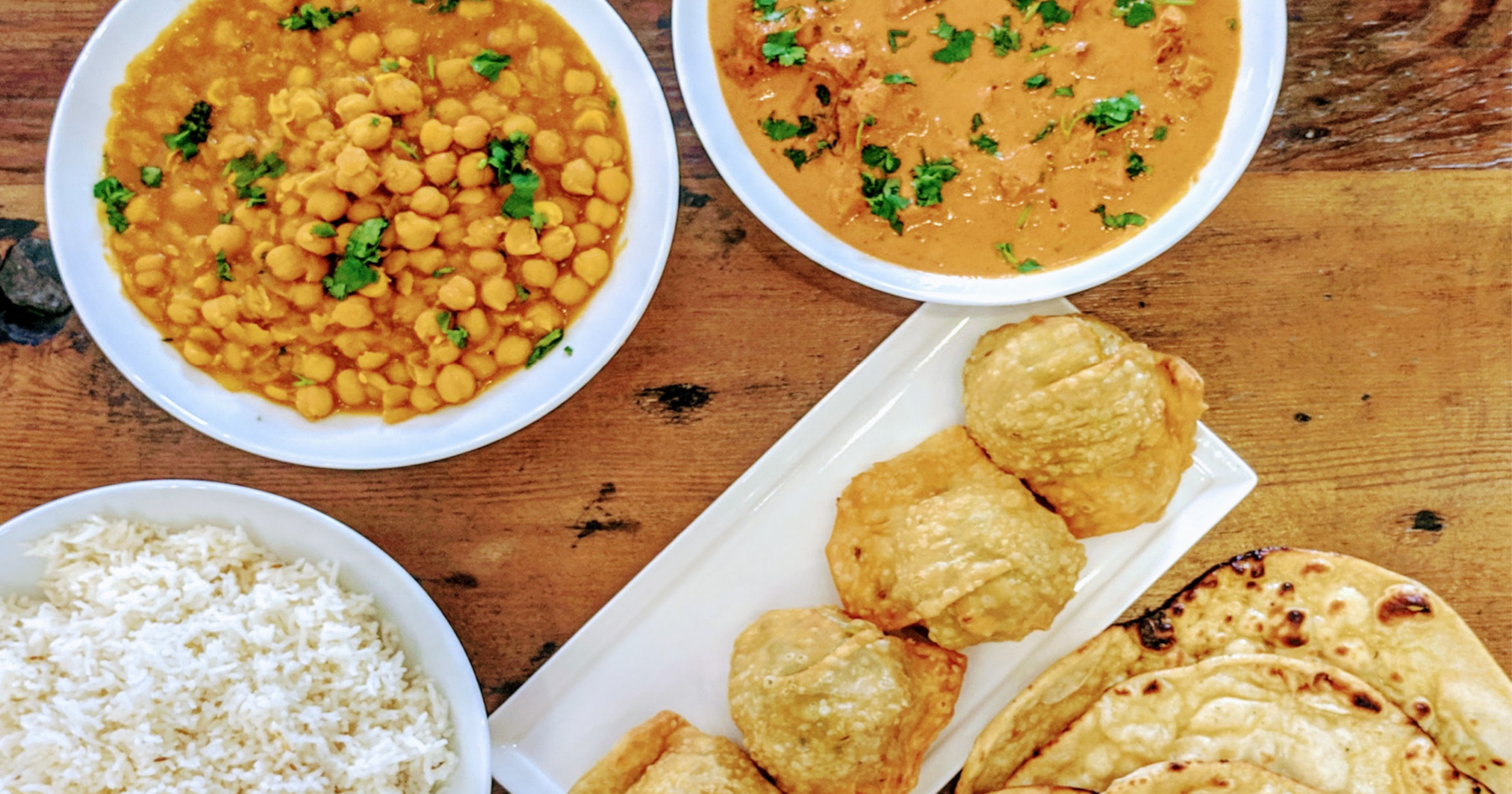 With the investment, Full Course will take a minority stake in the brand, and will “stand in the trenches” with brand owners to help them through what can be the most challenging stage of growth for many, Fernandez said. “Brands need more than just capital.”

The idea is to groom the brands through the first five years to make them more desirable to mid-market private equity that could provide capital for a next stage of growth.

The five-year plan for NaanStop will include four pillars that will be applied to all Full Course investment targets:

First, NaanStop will grow company-owned locations, and Fernandez said Full Course will help them develop and refine the model for growth.

The next step will be moving to nontraditional locations, likely in at least one university and one airport setting, which can help build brand awareness, Fernandez said.

Third, Full Course investment targets will launch retail product brand extensions. NaanStop, for example, offers its mango lassi and other beverages for sale in bottles at the restaurants, and Fernandez said they will likely look at selling spice mixes or proprietary seasonings direct to consumers or wholesale to other restaurants.

And finally, NaanStop will launch franchising, a move the owners say will allow employees to move into ownership.

Fernandez believes all four elements of the growth strategy are synergistic and will generate consistent revenue streams.

“Fundamentally, it creates a more stable financial model that in the end of the day is going to give them a better valuation at a liquidity event in five or six years when we exit,” she said.

Samir Idnani said in an email that “it was important to us that a partner has deep industry experience and experience with growing brands. That was a key differentiating factor of our partnership with Full Course.”

The $20 million fund, scheduled to close before the end of the year, will likely support five to six investments. Full Course is now actively sourcing three more, though Fernandez said she can’t reveal what they are just yet.

As a Cuban American, Fernandez said her personal wish list is to find a “fantastic Hispanic concept that is primarily female-owned and operated.” But the fund will find a balance between judging brands by their potential return on investment and creating a diverse portfolio. 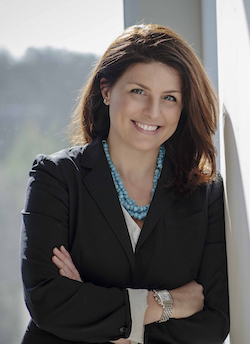 Fernandez is an attorney with a specialty in product development and commercialization. She worked previously with Focus Brands, and she was also a franchisee of Chicken Salad Chick, a concept founded by a woman that had many female franchisees.

“I came out of that feeling like we need more of this,” she said, and that experience helped shape the mission behind Full Course.

The $20 million fundraise is expected to be completed before the end of the year, and Fernandez said she’s already working on launching a second fund.

The next fund could be another $20 million, but “there’s also been discussion about having another zero on that,” she said. “I’m not really sure what we will do, but I can say that the second fund is already slated to start next year.”