Next Level Burger has raised $20 million to support its plan for plant-based burger domination.

Founded in 2014, Next Level has nine locations, including six located in Whole Foods Markets. The chain has plans to quadruple in size by the end of 2025, hoping to reach up to 1,000 units over the long term.

Next Level was one of the first in what has become a growing niche of plant-based fast-food concepts offering traditional burgers, shakes and fries. But Next Level is also committed to organic ingredients that are also non-GMO. It is positioned around a message of sustainability, with compostable to-go packaging and a pledge to pay workers a living wage.

The chain operates in Oregon, Washington, California, Texas and New York, with the latest stand-alone restaurant opening recently in Denver. 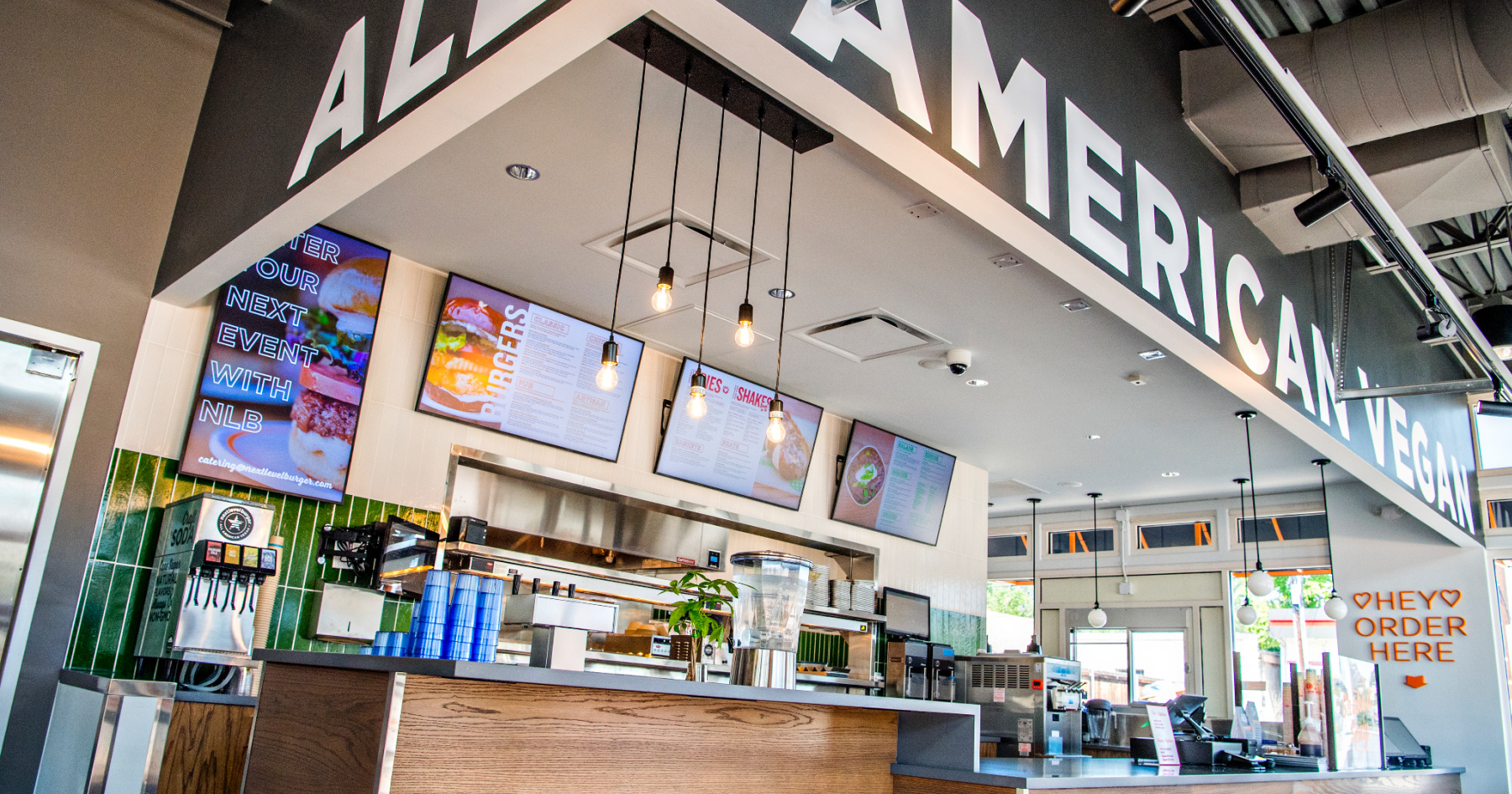 The race is on among a handful of plant-based burger chains to plant flags across the country. Among competitors also accelerating growth include California-based brands Plant Power, Veggie Grill sister brand Stand-Up Burgers, Monty’s Good Burger and Honeybee Burger, as well as several based in New York City, including PLNT Burger, Neat Burger (which earlier this year announced a $70 million series B funding round) and the Canada-based Odd Burger.

Next Level co-founder and CEO Matthew de Gruyter said the company’s mission is to do good, have fun and make money.

“Now more than ever, the fight against climate change and for sustainability drives us and our awesome team of mission-oriented stakeholders,” he said in a statement. “At NLB we believe the future is bright, but it’s up to all of us to make sure of it.”