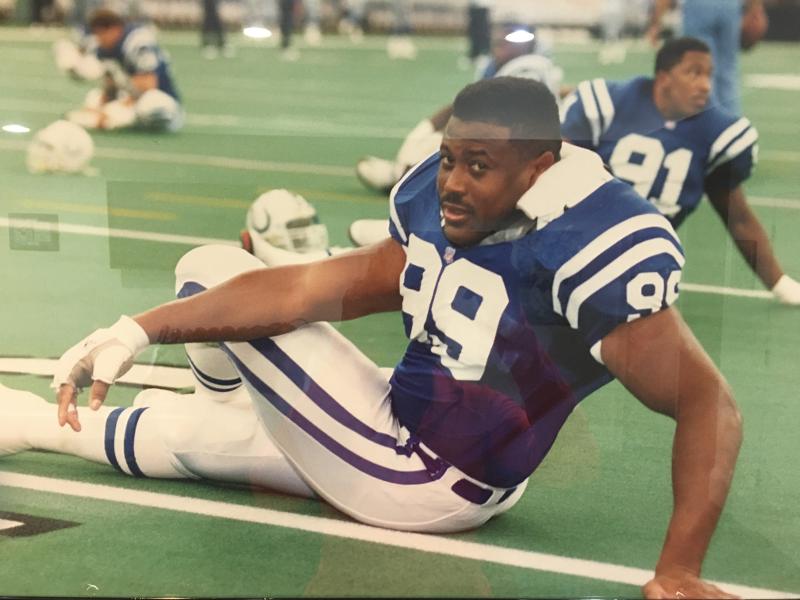 Donnell Thompson retired in 1992 after a longer-than-expected career playing defense for the Baltimore and then Indianapolis Colts.

He had one more year left on his contract at the time. But he was eager to get to his next career—at McDonald’s.

Thompson had spent the previous several years learning the ropes and became one of the company’s franchisees. He has parlayed that experience into an even more successful career owning and operating restaurants, including Denny’s and, most recently, Checkers and Rally’s.

Thompson was something of a pioneer in a trend that has become far more common in recent years: former professional athletes turning to franchising as second careers.

Junior Bridgeman retired from the NBA in the 1980s and became a highly successful franchisee of Wendy’s and Chili’s Grill & Bar. New Orleans Saints quarterback Drew Brees is already a multiunit Jimmy John’s and Dunkin’ operator.

Former NBA great Shaquille O’Neal became a partner in Papa John’s locations in the Atlanta area when he became a company spokesman and director. Former NFL quarterback Peyton Manning used to be a Papa John’s operator before exiting the brand. Another former player, Keyshawn Johnson, was a partner in a Panera Bread operating group. 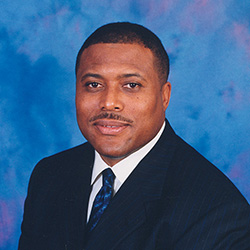 Franchising and professional sports frequently go well together. Athletes make a lot of money in a short period of time. They can invest that money in a franchise, helping secure their future earning potential.

The brands then get the athletes’ name recognition, not to mention their ability to follow a playbook—which means they can follow the strategies required to make a franchise location successful.

“They come with a level of discipline the average business owner may or may not have,” said Robert Bhagwandat, director of franchise development for Checkers and Rally’s. “They want to make sure their investment is protected. They understand what a regimen is. And they’re employees of a franchise themselves. And when one person is successful, they hear about it and understand.”

Marcus Burley is just getting started on his post-playing career. The former Seattle Seahawk, who retired in 2017, is opening his first Saladworks franchise in Charlotte.

“The average NFL player plays just two and a half to three years,” Burley said. “You can’t play forever. ‘NFL’ stands for ‘not for long.’ You usually don’t have one of those long Tom Brady careers. So you always want to be thinking what you’re going to do after you retire.”

Thompson thought about it, too. Thompson was a defensive end from the Colts from 1981 until 1992 and recorded 40 career sacks, including seven in 1989. But he didn’t think he’d be playing for that long.

“I thought maybe one, two, three years at the most,” he said. He had a couple of friends who were McDonald’s franchisees, and after his fourth year, Thompson applied to become one of the chain’s owner-operators.

McDonald’s has a rigorous franchising process, requiring operators to work extensively inside its restaurants before they can step up into ownership. So that’s what Thompson did every offseason: He worked in a McDonald’s restaurant. For free.

“I worked at McDonald’s for six or seven years for free, learning systems,” he said. “I’d start when the season was over in January and then come in for football when training camp started. By the third or fourth time, I got pretty proficient at it.”

When many of his fellow players were relaxing during their nonfootball months, Thompson was flipping burgers. “A lot of my peers were out playing golf,” he said. “My schedule was: up at 4:30 a.m. and at the store at 5 a.m. Back then we were making biscuits and making salads, learning the McDonald’s way.

“I cut my teeth in the restaurants, cooking hamburgers and dropping french fries.”

When he retired, Thompson spent several years running his own McDonald’s location. He sold the restaurant and started building other brands such as Denny’s and Zaxby’s, along with Choice Hotels, throughout the Southeast.

More recently, he signed onto Checkers and Rally’s in the Birmingham, Ala., area, along with former New England Patriot Ron Wooten.

The pair are in a hurry, too. They’re opening a dozen units, with at least seven to eight expected to be opened by the end of the year, most of them reopenings. He said the system is simple to operate, with just burgers, fries, drinks and shakes, and that it has “the best french fries.”

Thompson said that though his two careers are different, in many respects they are the same: You have a strategy and prepare. “When you’re getting ready for a big game in the NFL, you study the plan to do everything you can to be successful,” he said.

“Being in business is the same way. You’re not catching a football or trying to knock the quarterback’s head off, but you’re doing the same [preparation] you’d do to be successful at whatever franchise you’re going to be running.”