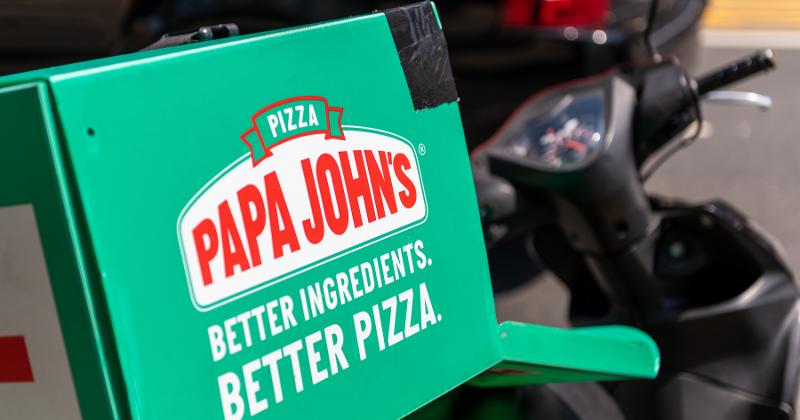 Papa Johns on Tuesday said that it has a deal with Kitchen Express LTD to open 60 locations in Kenya and Uganda in the coming years.

The first four of these locations are set to open in 2022, starting in Nairobi.

Kitchen Express is a subsidiary of AAH Limited, the majority shareholder of Hass Petroleum Group, which operates 140 gas stations throughout Africa. The partnership will enable Hass to leverage its footprint to expand the Papa Johns brand.

Abdinasir Ali Hassan, chairman of Kitchen Express, called Papa Johns “a company whose vision and values are closely aligned to our own, and this partnership brings together two brands built on a legacy of quality and service.”

Kitchen Express will hold the master franchise rights for Papa Johns in the two countries.

The agreement is the latest example of Papa Johns' global development efforts. The Louisville, Ky.-based pizza chain has seen rapid growth in international markets. The company reported record net new unit growth in the first nine months of the year, led by markets outside the U.S.

The company has also entered 13 new countries in recent years. In August, the company said that Drake Food Service International will open 220 locations in Latin America, Spain and Portugal. It also acquired 60 locations in the U.K.