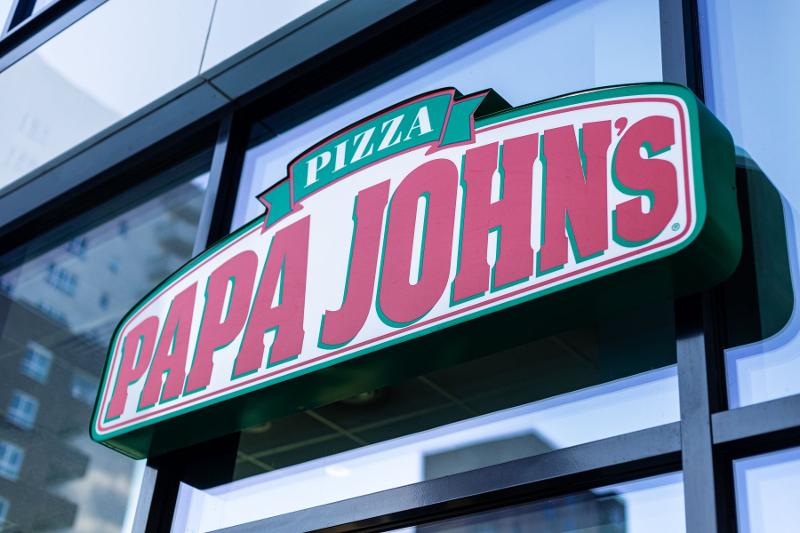 Papa John’s same-store sales fell less than 1% in North America in what its executives described as an “especially challenging” third quarter as consumers shifted toward more value and its costs hit record levels.

The company said that the third quarter is typically the slowest period of the year for pizza delivery, as consumers spend more time traveling and less time at home ordering pizzas. But the company said that high demand for consumer travel this year made this year’s period “especially challenging.”

Executives did say that they did have a “solid start” to the fourth quarter and suggested that same-store sales would be positive for the last three months of the year. Still, the result sent Papa John’s stock price down more than 3% in early morning trading on Thursday.

The same-store sales result was the first decline for Papa John’s since the first half of 2019, ending a strong run for a chain throughout the pandemic and its immediate aftermath.

But company executives suggested that consumers are shifting toward more normal behaviors, which may be hurting demand for delivery of its pizzas. Papa John’s rival Domino’s, however, has suggested that economic weakness may be hurting demand for delivery overall and Lynch told investors his chain has indeed seen “a little bit of a shift into carryout.”

Papa John’s, which has thrived in part on a menu that convinced consumers to order more expensive pizzas such as its Epic Stuffed Crust line, has shifted toward more value itself. The company recently started offering a deal giving consumers an option of two items from a selection of different menu offerings for $6.99 apiece, similar to a deal offered by Domino’s.