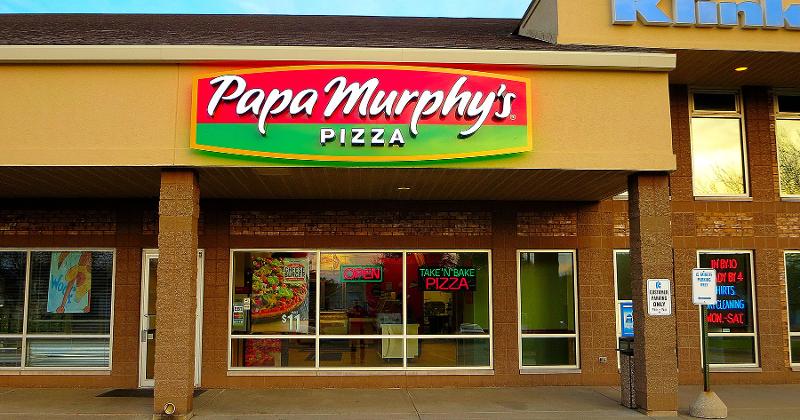 MTY Group, the Montreal-based collector of restaurant chains, on Friday delayed its fourth-quarter earnings call that had been scheduled for Tuesday over apparent allegations made by a “whistleblower employee.”

“While MTY believes that these allegations are baseless and frivolous, the board of directors, out of extreme precaution, will take the required amount of time to address the matter in an appropriate manner,” the company said in its release.

MTY did not provide any details on the allegations. But it did note that it expects its regular earnings report to be released on time.

MTY is a major collector of mostly smaller brands that it typically acquires at bargain prices. In the U.S. it operates 25 concepts, led by Papa Murphy’s, which it acquired last year for $190 million.

Globally, the company operates 85 restaurant chains, including 60 in Canada. The vast majority of them are fast-food concepts, though it acquired a trio of casual dining concepts late last year.

Papa Murphy’s now generates 21% of MTY’s system sales, which in the third quarter last year exceeded $1 billion. MTY has been closing some of Papa Murphy’s locations since making the acquisition.

“We’re reassessing a lot of different things on the operations for Papa Murphy’s,” Eric Lefebvre, CEO of MTY, said in October, according to a transcript on the financial site Sentieo. He noted that the company is working to “optimize” the operations of 100 company stores, with plans to sell “as many as possible” to franchisees.”

5 things to know about: Lettuce Entertain You Enterprises