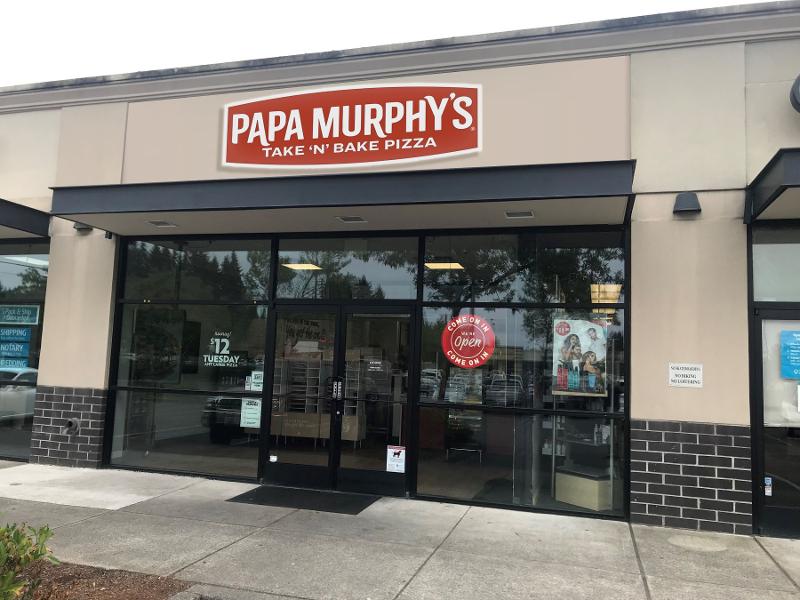 For much of the past two years, the Canadian-based brand operator MTY Global has had many of its restaurants closed during the week because of the pandemic.

It still has a problem with closed locations, particularly in Canada. But the bigger problem appears to be due to labor—it simply can’t find enough workers to staff its restaurants.

Labor, or the lack thereof, has been a major topic of conversation in the restaurant industry in recent months amid a staff shortage throughout the U.S. and in many other parts of the world—a shortage that, based on surveys of existing workers, appears no closer to getting solved than it was six months ago.

The result has shifted concern at many restaurant chains from dealing with the coronavirus and customer concern about eating inside restaurants to dealing with workers’ reluctance to work in the industry.

While MTY is based in Montreal, more than half of its chains’ more than 6,800 locations are in the U.S., including the take-and-bake pizza chain Papa Murphy’s and the ice cream concept Cold Stone. The company’s comments—and investor questions—foreshadow what is likely to dominate executives’ discussions on earnings calls in the next few weeks.

MTY has had labor problems on both sides of the border, even as its sales and profits improve. System sales rose 13% in the quarter ended Aug. 31, the company said, while earnings before interest, taxes, depreciation and amortization (EBITDA) increased 15%.

Labor and supply chain issues have slowed down new unit openings. “Due to labor shortages and supply chain issues, the process to build a new restaurant, unfortunately, takes much longer than before,” Lefebvre said, though he noted that the company’s pipeline of new franchisees is “healthy.” He also said the company expects store openings to return to a normal rate once the issues are resolved.

Yet he doesn’t expect either the supply chain or the labor problems to end soon. “I don’t see that problem going away in the next few months,” he said. “So, we’re going to have to learn to live with it, find ways to be more efficient, find ways to offer good experiences to our customers with the amount of staff we have available.”

The labor problems are forcing the company’s franchisees—who operate the vast majority of the restaurants in MTY’s brands—to raise wages. Many of the company’s suppliers are facing similar challenges, which is driving up food costs. And that is leading to higher prices.

“Ultimately, it forces us to increase our prices slightly in our restaurants,” Lefebvre said. “This is the way it is in 2021.”

Lefebvre said the company has tried simplifying the menus in its brands to make operations easier, while also engineering products to make them more profitable for franchisees. MTY is also pushing digital sales to improve efficiency—though digital sales were flat in the third quarter.

And then some locations cannot stay open. While some restaurants might have to cut back on hours of operation, serving two dayparts rather than three, for instance, others are closing for entire days. “And even if a restaurant is open, sometimes you’re going to find yourself with a section closed because we just can’t service it properly. We want to make sure the customer experience is adequate.”

“It’s a problem for everybody,” he added.