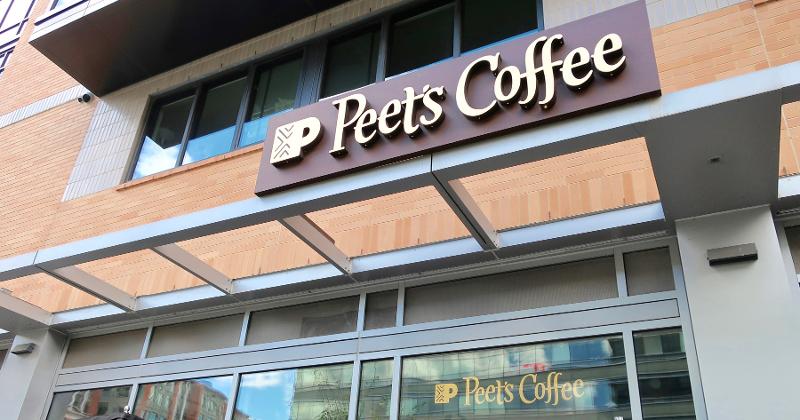 The parent company of the U.S. coffee chain Peet’s could be worth more than $17 billion, based on newly released terms of the company’s upcoming European initial public offering.

JDE Peet’s, which also owns the European coffee company Jacobs Douwe Egberts (JDE), plans to sell shares at between 30 and 32.25 euros ($33-$35.41 U.S.) and will trade on Euronext Amsterdam.

That would give the company a market capitalization of between 14.9 billion and 16 billion euros, or between $16.4 billion and $17.6 billion U.S.

The company expects to raise 2.3 billion euros, or $2.5 billion U.S. The company plans to use the funds to repay debt and strengthen its balance sheet.

JAB, an investment company that owns Krispy Kreme, Panera Bread, Caribou Coffee and several other chains, announced the merger of JDE and Peet’s late last year along with an intention to take the company public in Europe.

Casey Keller, Peet’s CEO, was promoted to head the combined company in January. In a statement on Tuesday he called it “another important step in our journey toward an initial public offering.”

JDE Peet’s says it is the largest pure-play coffee and tea group in the world by revenue, serving 130 billion cups of coffee a year in more than 100 companies. The company generated 6.9 billion euro in revenue last year, or about $7.6 billion.