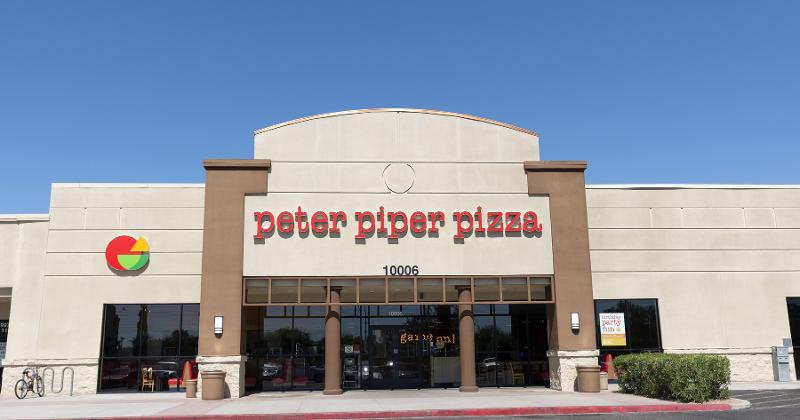 The restaurants had been owned by Southwest Pizza for nearly 40 years. Financial details of the deal were not disclosed.

Peter Piper, whose parent company is CEC Entertainment, will take over the locations in Tucson and Phoenix on November 1. CEC is also the owner of Chuck E. Cheese and Pasqually’s Pizza and Wings.

The purchase expands the number of company-owned Peter Piper locations to 43. The chain has more than 120 units in the U.S. and Mexico.

“We appreciate the decades of passion and quality that Southwest Pizza, Inc., and the Baxla family brought to the Peter Piper Brand in Tucson,” chain President Randy Forsythe said in a statement. “We will continue building on their success in the area as part of our overall growth strategy nationally and internationally.”

CEC Entertainment filed for bankruptcy protection in the early months of the pandemic—becoming the first major restaurant chain to do so. It emerged from the Chapter 11 process in January, saying it had removed roughly $705 million in debt from its balance sheet.

Peter Piper got its start in Phoenix nearly 50 years ago. The chain is known for dining and arcade games, as well as its all-you-can eat lunch buffet.