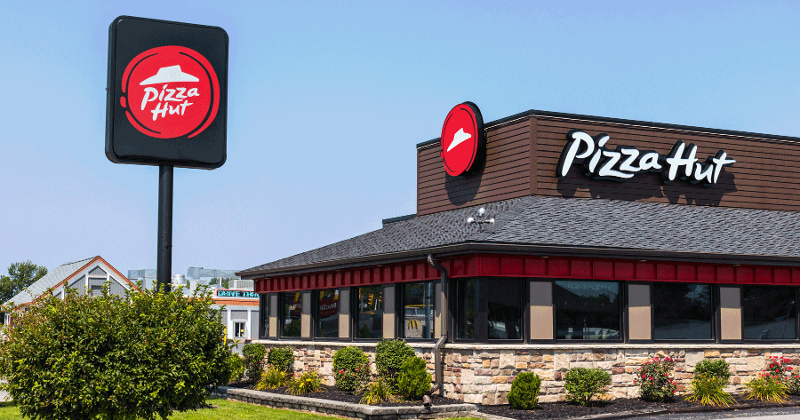 Pizza Hut wants to ensure it gets a say in whoever buys NPC International’s restaurants out of bankruptcy.

The Plano, Tex.-based company filed comments with federal bankruptcy court last week, establishing its rights under its franchise agreements with NPC. The franchisee is Pizza Hut’s largest operator by far, with 900 restaurants, not to mention 300 slated to close.

Those rights include a “right of first refusal,” which enables the franchisor to step in and buy the restaurants at any stated price. They also include rights to content to whomever buys the locations, as well as the right to make the first offer.

The comment follows filings from NPC that indicated the franchisee could sell to whoever is willing to pony up enough money for the restaurant locations—potentially setting up a scenario, however unlikely, that a competitor could step in and buy those Pizza Hut locations.

NPC, which is also Wendy’s largest franchisee, filed for bankruptcy with a massive amount of debt. The company is being sold out of bankruptcy court. NPC is pushing a wide-ranging sale process that could sell the restaurants to one buyer or many buyers.

In a large case like this, the franchisor could demand remodel or unit growth targets or both. Pizza Hut in this case will almost certainly make sure whoever buys the restaurants, whether it’s one buyer or multiple buyers, does not overleverage itself. And Pizza Hut probably prefers more than one buyer, to ensure that a single operator isn’t so dominant again.

NPC, not to mention its lenders, want a speedier sale. They also want the highest offer. If Pizza Hut is able to establish some control over the sale process, that could thwart bidders and influence the ultimate price paid for the restaurants.

NPC and Pizza Hut have been at odds over the sale process and differences in opinion on the franchisee’s operations in recent years.

Pizza Hut is establishing its rights under its franchise agreements. That means the company wants a say in the potential buyer. But it could also mean the company is willing to exercise its right of first refusal to buy the restaurants for the negotiated price in the upcoming sale—which it would then almost certainly flip to a franchisee it wants operating the restaurants.

Pizza Hut parent company Yum Brands suggested it would be unlikely to buy the NPC restaurants. “There’s plenty of interest in getting into all of our different businesses around the world,” CEO David Gibbs said in July. Still, he said, “We never rule out any possibility.”