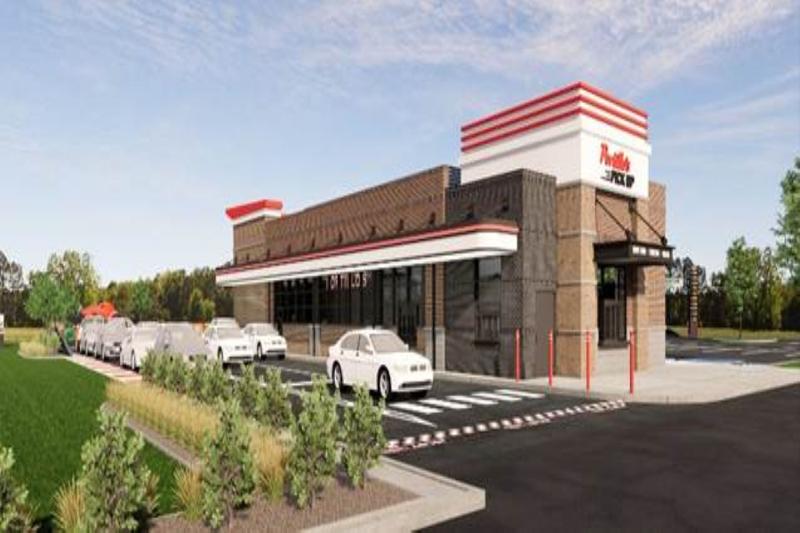 Portillo’s on Tuesday revealed the terms of its IPO, stating it intends to raise up to $405 million when its shares begin trading later this month.

The 67-unit Oak Brook, Ill.-based fast casual, known for its Chicago-style hot dogs and Italian beef sandwiches, said it expects to sell 20.27 million shares at between $17 and $20 each, according to a filing with the Securities and Exchange Commission.

The 58-year-old chain, which officially filed to go public last month, said it intends to use its IPO proceeds to pay off $470 million in debt.

With its filing, Portillo’s became the fourth restaurant chain to go public this year, adding its name to a list that includes Krispy Kreme, Dutch Bros and First Watch. Sweetgreen has also said it intends to go public.

Potential unionization was also cited by Portillo’s as a risk factor, with the chain noting that none of its workers are currently covered under collective bargaining agreements.

“If a significant number of our team members were to become unionized and collective bargaining agreement teams were significantly different from our current compensation arrangements, it could have a material adverse effect on our business, financial condition and results of operations,” the chain said in its filling.  “In addition, a labor dispute involving some or all our team members may harm our reputation, disrupt our operations and reduce our revenues, and resolution of disputes could increase our costs.”

Debt also remains an ongoing concern for Portillo’s. The chain reported outstanding debt if $484 million as of the end of 2020.

The chain has said it generates average unit volumes of $7.9 million and adjusted EBITDA margins of 28.6%. It reported revenues of $258 million for the two quarters ended June 27, compared to $217 million for the same period the year before.

Portillo’s intends to begin trading on the Nasdaq Stock Exchange on October 21 under the ticker symbol PTLO.