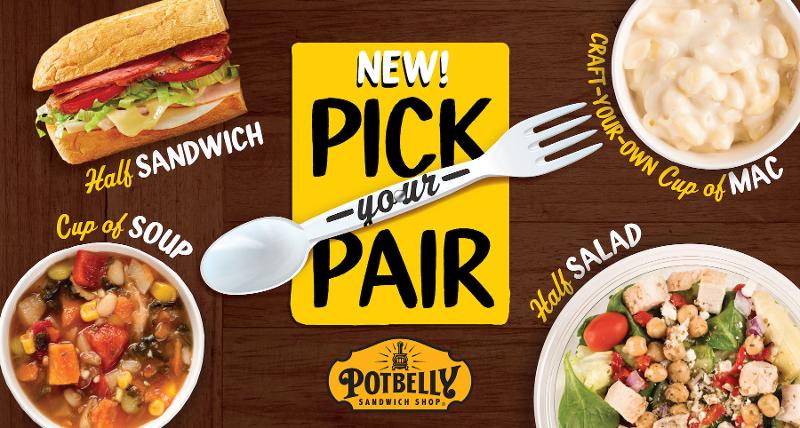 Two years ago, the activist investor Ancora Advisors pressured Potbelly Corp. into putting itself up for sale.

That decision doesn’t look like a good one now. Potbelly’s stock has fallen 70% in the 18 months since the company announced it wouldn’t be sold. And that same activist investor is still out there.

Ancora revealed this week that it has acquired more shares in the Chicago-based sandwich chain and now owns nearly 1.3 million in stock, or more than 5% of the company. The share purchase likely triggered the filing; investors are required to file once their shares hit that 5% mark.

The filing says Ancora bought the shares because they were undervalued and “represented an attractive investment opportunity.” It says the company has no plans for the stock at the moment, but it’s notable that the investor has submitted as an active, rather than a passive, investor.

Still, that could change. And it’s a reminder of the pressure that Potbelly faces as its sales fall, it closes stores and its stock price continues to stumble.

Potbelly went public in 2013, and its Wall Street debut was the first big indication that investors weren’t thinking clearly when it came to fast-casual chains. The company’s stock more than doubled on its first day of trading and in a couple of days hit more than $30 a share.

But it has mostly disappointed in the years since, falling to just $4 a share Dec. 13. Potbelly’s stock has lost half of its value this year as the company’s sales continue to struggle.

Same-store sales have declined for 11 straight quarters, including a 3% decline in the third quarter, when traffic plunged 8.3%.

And that came after a menu revamp early last year designed to convince customers to order more items at a time.

Potbelly’s CFO, Tom Fitzgerald, resigned this week after just one year on the job.

Ancora and other activists put enough pressure on Potbelly to start running a sale process in 2017. Instead, the company parted ways with CEO Aylwin Lewis and named Alan Johnson his replacement that December.

Potbelly had some interest from private equity firms but never pulled the trigger and ultimately took itself off the market.

One of Potbelly’s activists, Privet Fund, has been unloading shares in recent weeks. That investor still owns more than 1.1 million shares of Potbelly but has sold more than 300,000 shares at $4 to $5 a share, according to SEC filings.

The company acquired the vast majority of its shares at an average price of $11 per share.

Ancora, however, has a track record of pushing sale processes. It has spent much of the year pressuring casual-dining chain operator J. Alexander’s to sell itself.

Nashville-based J. Alexander’s in August announced it would seek a buyer.

As a fast-casual sandwich chain, Potbelly operates in a supercompetitive market. It is considerably smaller than most of its nearest competitors.