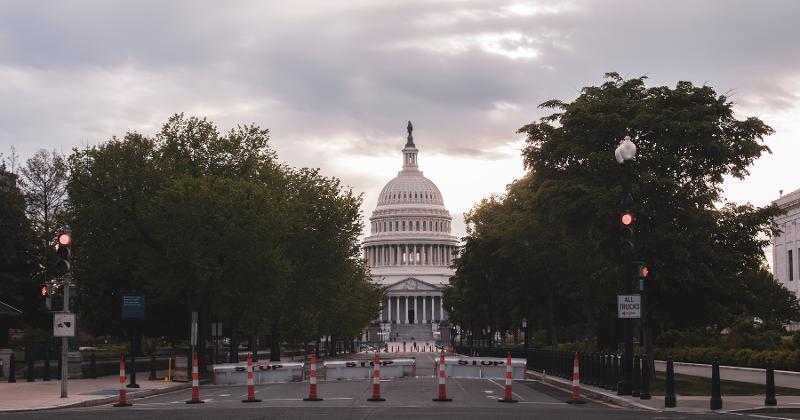 Four hours before the restaurant industry’s main source of federal relief funds was set to expire, the Senate unanimously voted to keep the Paycheck Protection Program (PPP) alive for another five weeks, noting that $130 billion was still available for loans.

The extension bill now moves to the House of Representatives, which would have to pass it in a flash because the chamber is set to recess for the July 4th holiday. President Trump would almost certainly sign the measure into law because of its unanimous support in the Republican-controlled Senate.

But the benefits of the bill’s renewal were clouded for restaurants by testimony in the House earlier on Tuesday by Secretary of the Treasury Steve Mnuchin. The PPP is operated by the Small Business Administration, a part of Treasury. Asked what would happen to the billions of dollars that would remain in the PPP if it was allowed to sunset, Mnuchin said he was considering a repurposing of the funds to help specifically the industries that have been hardest hit by the coronavirus pandemic. The examples he cited were the restaurant and lodging businesses.

“We would anticipate that any additional relief would be targeted to certain industries that have been especially hard-hit by the pandemic, with a focus on jobs and putting all American workers who lost their jobs, through no fault of their own, back to work,” Mnuchin testified.

About $520 billion in low-interest loans have already been extended under the PPP, which was created early in the pandemic to help small businesses stay afloat while they were shut down for public safety reasons.

Mnuchin’s appearance before the House Committee on Financial Services came as members of both Congressional chambers were airing ideas about what might be included in the next federal relief package if there is one. Senate Majority Leader Mitch McConnell, R-Ky., has said he’d favor a “pause” to assess how the effectiveness of the relief that’s been extended to date.

Not all members of his party are in alignment with McConnell. Sen. Mark Rubio of Florida, for instance, has called for a new bill that’s more narrowly focused on small businesses in areas that have been particularly hard hit by the economic fallout of the pandemic. He suggested that the money could be distributed by zip codes.

Other senators have suggested that future aid only be granted to businesses that can demonstrate a severe loss of revenues.

The Independent Restaurant Coalition (IRC), a group formed during the pandemic to help independent businesses, is championing a bill that would channel $105 billion specifically to the restaurant industry.

The National Restaurant Association aired a “blueprint” for recovery months ago that calls for the government to provide aid totaling $240 billion, or what the industry is projected to lose this year because of forced dining-room shutdowns and directives for consumers to stay home.  It also supports the IRC’s relief proposal.