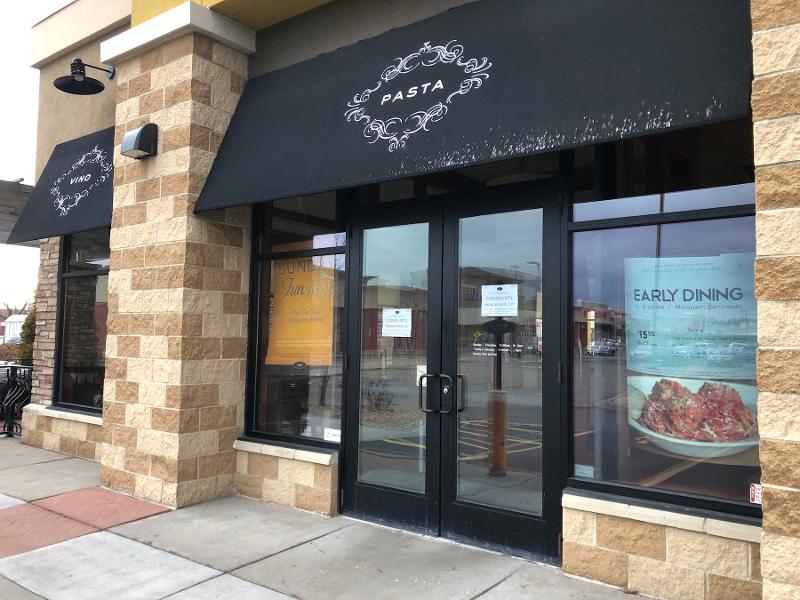 As the Paycheck Protection Program (PPP) ran out of money last week, controversy surrounded funding awarded to large chains such as Ruth’s Chris and Shake Shack, so much so that the latter returned its fund, and at least one petition is asking the former to do the same.

Yet some of this angst has been reserved for the lenders themselves. A group of class-action lawsuits targeting some of the country’s biggest banks have accused them of putting their largest clients at the front of the line—ultimately leaving smaller businesses scrambling for what’s left over.

The lawsuits, filed in a federal district court in California, were filed by small business owners, including at least one restaurant group, against Wells Fargo, U.S. Bank, Bank of America and JPMorgan Chase.

The lawsuits accuse the largest banks of “reshuffling” PPP applications to favor of larger clients that generate larger fees.

Yet that still results in an incentive to target larger businesses. The two Ruth’s Chris loans of $20 million in total, for instance, likely earned JPMorgan $200,000 in fees. By contrast, a $150,000 loan would generate a fee of just $7,500.

Data from the Small Business Administration on April 13, for instance, show that nearly three-quarters of all the loans of $5 million or more were processed in the early days of the loan program.

By contrast, just 59% of all PPP loans $150,000 or under were processed in the first three days of the program, and the rate of those loans sped up in its final days.

The lawsuit suggests that the shifting rate is evidence that banks favored larger borrowers first. The loan program was supposed to be a first-come, first-served operation. If it was, the rate of loans based on loan size would have been the same either way.

Congress created the Paycheck Protection Program as part of a $2 trillion stimulus package. The program included $349 billion for low-interest loans to businesses with 500 or fewer employees per location that could become grants if 75% of the funds are used for payroll.

Yet the program was hastily put together and relied on banks to make the loans. With hundreds of thousands of businesses eligible for funds and eager to get the assistance, the result overwhelmed lenders and the system for processing loans.

Large banks have long favored larger borrowers and their bigger fees. Yet the prospect of such actions on a program primarily aimed at small businesses, and with so many in need and such limited funding, sparked considerable frustration with the lenders and the system’s design.

“Main Street businesses are furious,” Amanda Ballantyne, executive director of the Main Street Alliance, a small business advocacy group, said in a statement Tuesday. “This possibility points to a clear design flaw in the program that tried to use the private lending market, already rife with discrimination and putting profits over all, as the mechanism for small business relief.”

Most businesses that applied for loans did not receive them.

According to the International Franchise Association, a trade group that advocates for franchised businesses, 98% of franchise owners have applied for loans, and nearly two-thirds of them did not get approved. Of those who did, 89% have yet to receive their funds.

Eight publicly traded restaurant companies have at least applied for loans, and seven have indicated they received funding, including Ruth’s and Shake Shack. Meritage Hospitality Group, which operates more than 300 locations, received $29 million.

Large borrowers receiving $5 million or more received just 0.27% of all loans, according to SBA data, while getting 9% of the total funds.

Small operators, meanwhile, were often left scrambling for a lender to take their loans, with many going to multiple banks and others shifting from their large bank to local lenders. Some believe the borrowers won’t go back—especially if those problems persist once the second round of funding is opened up.

“I think many small businesses will switch to local banks,” said Adam Wasch, an attorney with Florida law firm Wasch Raines, who represents both franchisors and franchisees in various matters. “This is traumatic for them.”