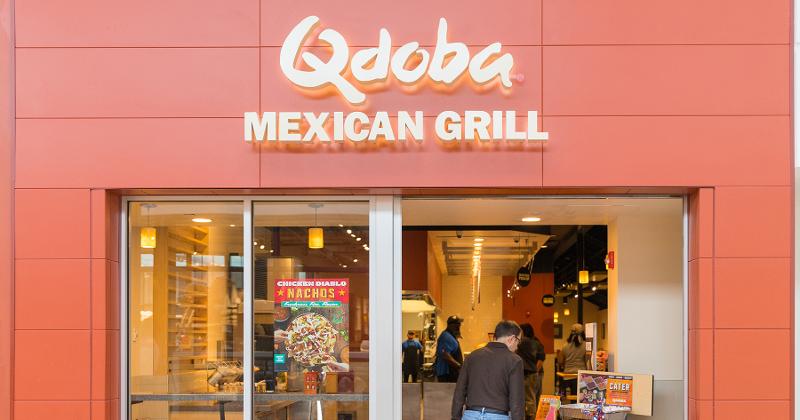 Qdoba Mexican Eats could be put up for sale less than two years after its sale to Apollo Global Management as the market for mergers and acquisitions in the restaurant space intensifies.

Sources have confirmed a Bloomberg story this week saying that Apollo is considering a sale of the chain, which it acquired from Jack in the Box in 2018 for $305 million. Franchisees were notified of the possible sale a few days ago.

The decision to explore a sale follows the collapse of Apollo’s sale of Chuck E. Cheese's owner CEC Entertainment in a deal that would have taken the company public.

The deal is at least somewhat surprising given the short time horizon. Private-equity groups typically hold their companies for about five years, meaning the two-year flip is much shorter than normal.

Yet Qdoba has performed well following the sale. Same-store sales have risen for seven straight quarters, and EBITDA, or earnings before interest, taxes, depreciation and amortization, was $52 million in the fiscal year ended in September, up 25% from the previous year.

If the company could get a valuation of 11 times trailing EBITDA, that would make the brand worth more than $550 million, an 80% appreciation in valuation.

And the market is flush with buyers that might be interested in picking up the fast-growing concept. Apollo may well believe that the growing fast-casual Qdoba would be more attractive, particularly given the chain’s EBITDA growth.

The chain finished 2018 with 743 locations, according to data from Restaurant Business sister company Technomic, up by more than 100 since 2013. U.S. system sales were $835 million last year, up 39% over the past five years.