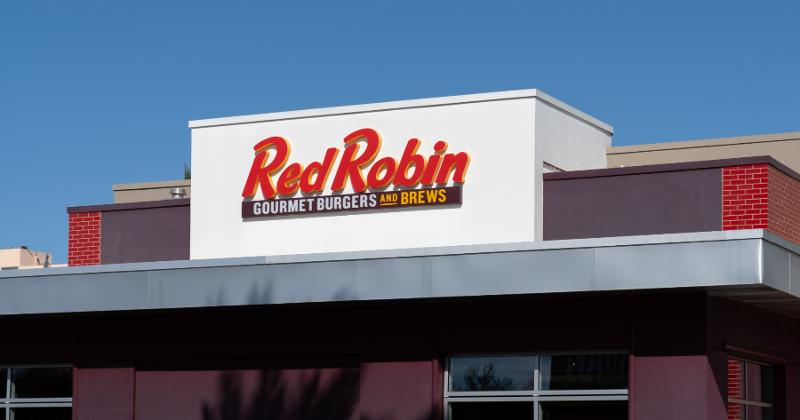 Hart came out of retirement to take the reins at Red Robin effective Sept. 6. / Photograph: Shutterstock

Red Robin Gourmet Burgers is sweetening its compensation package for new CEO G.J. Hart with nearly 250,000 shares of its stock.

The shares are in the form of inducement awards, which companies are allowed to grant to new hires without shareholder approval.

Half of the shares—123,672—will vest based on the company’s performance over the next three years. The other half will vest in three annual installments on the anniversary of the day they were granted.

They are in addition to Hart’s base salary of $1 million, a $500,000 sign-on bonus and other cash incentives, according to SEC filings. They're intended to motivate the CEO to improve the company’s stock price, benefiting both shareholders and himself.

Stock grants are common among publicly traded companies and often make up a significant chunk of an executive’s pay.

Hart came out of retirement to become CEO and president of the 520-unit burger chain on Sept. 6, replacing the retiring Paul Murphy. Hart has been a member of Red Robin’s board since 2019 and will attempt to energize a brand amid slowing sales and profits.

He’ll also be looking to raise its stock price, which is down nearly 55% this year.