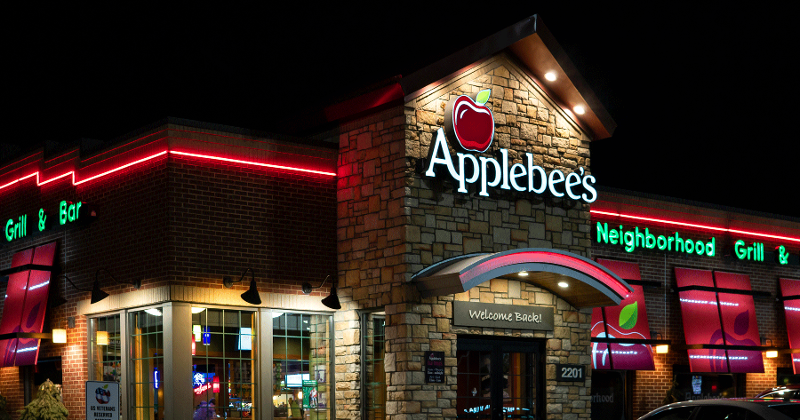 “Pent-up demand” is back in vogue, at least among restaurant executives.

As restaurant companies look to a post-pandemic environment, their CEOs are counting on the idea of pent-up demand driving customers back into their locations. Or at least that’s the hope.

According to a search of transcripts from publicly-traded restaurant chains on the financial services site Sentieo, mentions of the phrase “pent-up demand” have soared since last summer.

The mentions are far more common now than they were even from 2010-2012 when everybody, it seemed, was hoping for a release in pent-up demand.

“Everyone has been talking about it,” Cheryl Henry, Ruth’s Hospitality Group CEO, said last week, according to a Sentieo transcript. “There’s certainly a pent-up demand.”

For the most part, the pent-up demand comments are coming from the executives of casual-dining chains.

Many of these companies are banking on this demand to drive strong sales growth in the second half of 2021. The companies hope that eased dining restrictions and vaccinations give consumers more reason to dine out.

“As vaccinations are being rolled out nationwide, we are preparing our teams for a post-pandemic operating environment, including staffing and training, and are confident we have the foundation in place to create and grow long-term value for our shareholders, when we can truly capitalize on pent-up demand for a Red Robin occasion,” Red Robin CEO Paul Murphy said last week, according to Sentieo.

He's not the only one.

Some executives said they’ve already seen it. “We experienced an acceleration in sales trends due to an easing of in-restaurant dining restrictions, pent-up consumer demand and continued strength in our off-premises sales,” Bloomin’ Brands CEO Dave Deno said last month.

To be sure, almost all of the talk of “pent-up demand” is coming from full-service. But fast-food executives did mention the phrase a few times last May and June to note when their sales were picking up following the depths of the pandemic. And while many of them didn’t mention that specific phrase specifically, they have routinely mentioned the prospect of a return to normal and its potential impact on all of those digital and delivery and drive-thru sales they’ve gained recently.

All that said, it remains uncertain when all of this alleged pent-up demand gets released and consumers flock to their full-service restaurants to eat appetizers and drink some alcohol. In short, while everybody is expecting some pent-up demand, not everybody knows when it will actually show up.

“The thing that’s harder to speculate is really the pace and then the exact timing,” Dick Locascio, CFO at the distributor US Foods, said in January in response to a question on this pent-up demand. “One of the things we know is that not all will probably recover at the same pace, whether it’s geographically or customer types.”