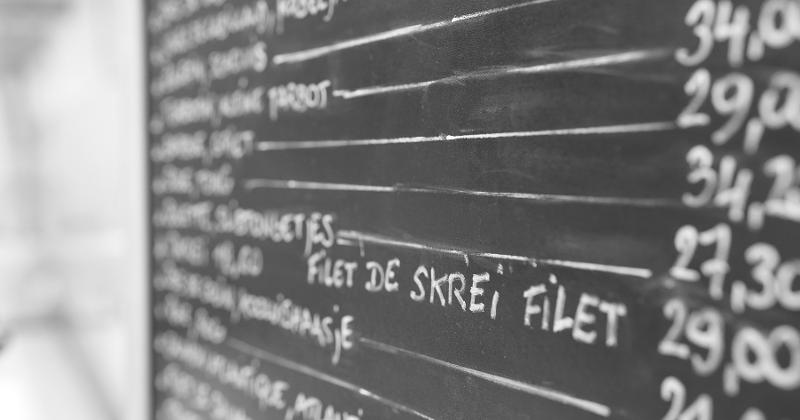 Food away from home prices rose 0.9% in June, according to new data from the U.S. Bureau of Labor Statistics, and 7.7% over the past year—the highest rate since 1981.

That was lower than overall inflation, which itself hit a 40-year high of 9.1% in June, higher than economists expected. The rate is likely to force the U.S. Federal Reserve to continue with aggressive increases in interest rates until inflation is brought under control. In general, the Fed targets 2% annual inflation.

For restaurant operators, increases in wage rates—up about 13% over the past year—as well as food costs, driven by a host of factors, have eaten into profit margins, driving the need to raise menu prices.

As sizable as those price increases are, they pale in comparison to the rising prices consumers are paying at the grocery store. Food-at-home prices rose 12.2% over the past 12 months, the largest 12-month increase since April 1979. The higher rate of inflation at retail food stores is likely providing something of a backstop for restaurant sales, giving consumers more of a reason to dine out despite higher menu prices.

But rising prices could also lead consumers to limit their overall spending and there is plenty of evidence to suggest consumer distress over soaring inflation. The Consumer Confidence Index as measured by the University of Michigan hit an all-time low in June.

Consumers are being hit with higher prices on a host of items, including gasoline—up 61% over the past year—as well as fuel oil (up 98.5%) and electricity (up 19%). The price for new vehicles has risen 11.4%.