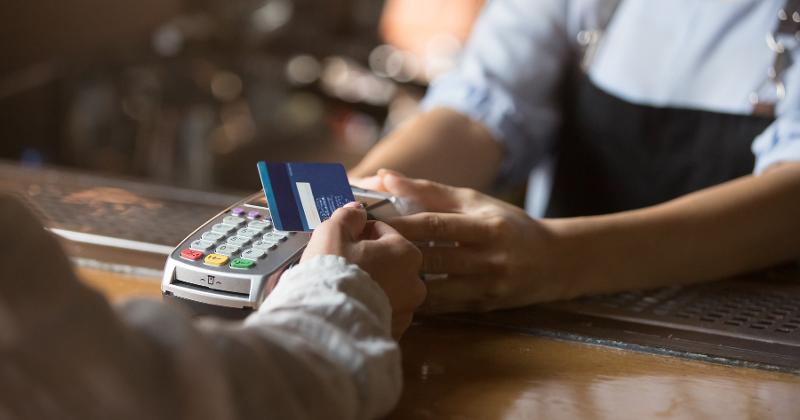 Restaurant sales were flat in August as COVID surged./Photograph: Shutterstock

The delta variant has slowed the restaurant industry’s recovery. But it hasn’t broken it.

Restaurant sales were flat in August, according to U.S. Census data released on Thursday. Food services and drinking places generated just under $72 billion in sales in August, which were up 32% from the same month a year ago but was roughly the same level as in July.

It’s difficult to judge using just a single month’s worth of data, but the results suggest that the delta variant and the surge in coronavirus cases slowed, but has not stopped, the industry’s recovery.

Data thus far has suggested that consumers are still spending at restaurants, albeit at a moderated clip. Black Box Intelligence suggested some softening last month, with same-store sales up 6.1% over 2019—a drop of 2.1 percentage points from the rate in July.

Hiring, meanwhile, took a bigger hit. The industry lost 41,500 jobs in August, a drop that was attributed to the delta variant but which could also have been a one-month anomaly.

Restaurant executives, meanwhile, have suggested that sales have slowed but not stopped. “We do have some markets where COVID cases have resurged, and we have seen some regional softening from that,” Dave & Buster’s CEO Brian Jenkins told investors last week, according to a transcript on the financial services site Sentieo. “But this, in my view, is a bump in the road. Last year it was a crater.”

To be sure, prices have generated a lot of this year’s sales growth. Food-away-from-home prices were up 4.7% in August—including 4.9% at full-service restaurants and 6.9% at limited-service concepts. The number of people who are actually going out to eat remains lower than it was before the pandemic.

Total consumer spending appears to be fine. Spending at retail and food services rose 0.7% in August from July, and 15.1% over the same month a year ago. Retail sales rose 0.8% during the month.