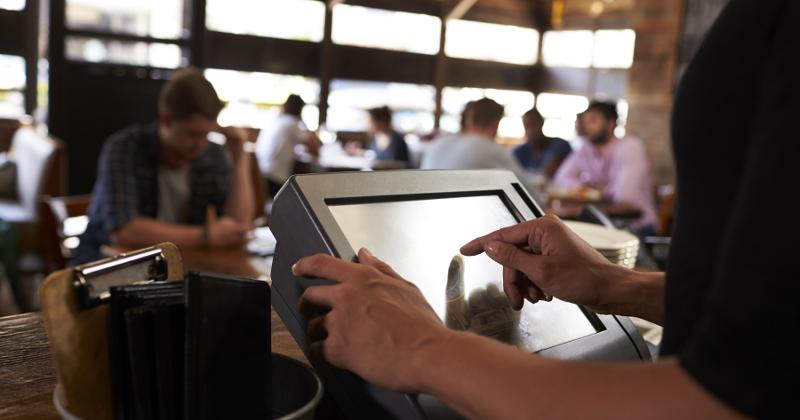 Restaurants continued their slower but steady rate of hiring in June, though wage growth slowed./Photograph: Shutterstock.

Restaurants continued adding jobs last month, according to new federal data released Friday, though the rate remained somewhat slower than earlier in the year and wage growth slowed to its lowest rate since last fall.

Food services and drinking places—restaurants and bars—added 40,800 jobs in June, according to new data from the U.S. Bureau of Labor Statistics. That was more than one out of nine jobs the economy added during the month. The economy added 372,000 jobs in June and the unemployment rate remained at 4.6%.

Restaurants now employ 11.6 million workers, or about 700,000 employees short of where it was in February 2020, before the pandemic led to widespread layoffs.

But wages for leisure and hospitality workers showed some signs of slowing. Wages for those workers—the vast majority of whom are employed at restaurants and bars—grew 0.2% during the month. That was the lowest rate of growth since last November, according to federal data.

Restaurant job growth appears to have slowed at least somewhat in recent months. The industry has added an average of about 42,000 jobs since March after averaging more than 100,000 new jobs monthly since the beginning of last year.

Yet soaring wages and a corresponding increase in labor costs, coupled with lower margins, may be putting a lid on hiring, as is the simple fact that many restaurants can’t find enough workers to fully staff their locations. In addition, many companies have aggressively added new technology designed to save on labor use.

Food services and drinking places continued to add jobs last month, but the growth appears to be slowing somewhat.