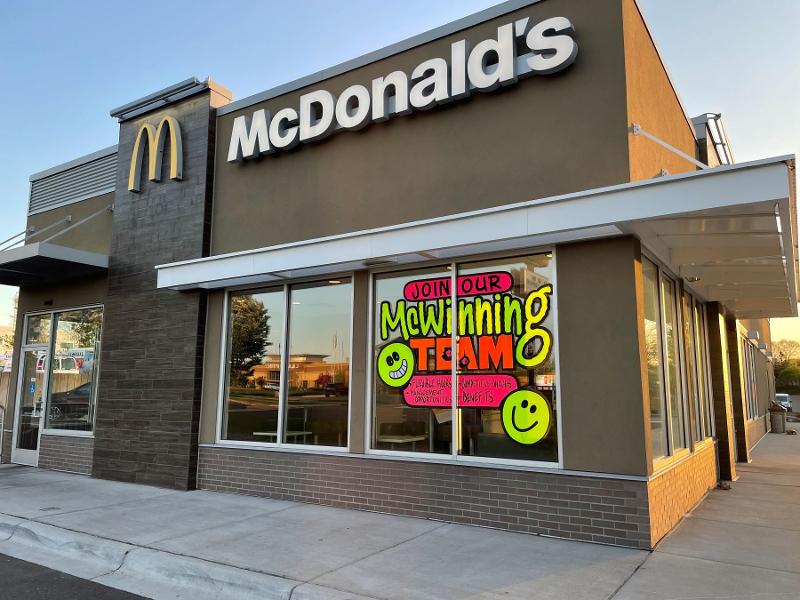 The restaurant industry added 194,300 jobs in June, according to the latest monthly jobs report from the U.S. Dept. of Labor.

That’s a microcosm of the overall economy, which continues to add jobs at a healthy pace but remains 6.3 million below where it was before the pandemic.

Restaurants furloughed or laid off about half of their employees between February and April 2020, taking the industry to just 6.3 million total employees—the lowest number in more than three decades.

The industry quickly gained two-thirds of those jobs back by summer before renewed closures of dine-in areas led to more job cuts. Since December, when hiring picked back up again, restaurants have added an average of 173,500 jobs every month.

At that pace, it could take more than seven months for restaurants to return to the level of employees they were at before the pandemic.

That said, there remains a key obstacle: Restaurants are still struggling to get workers in the door—about 10% of jobs were unfilled in April, according to the latest Labor Dept. data, and operators regularly say they can’t get workers.

And the industry has largely regained sales they lost during the pandemic—sales hit a record in May, the last time retail sales data is available, though that may be the result of higher prices as menu prices have soared over the past year.