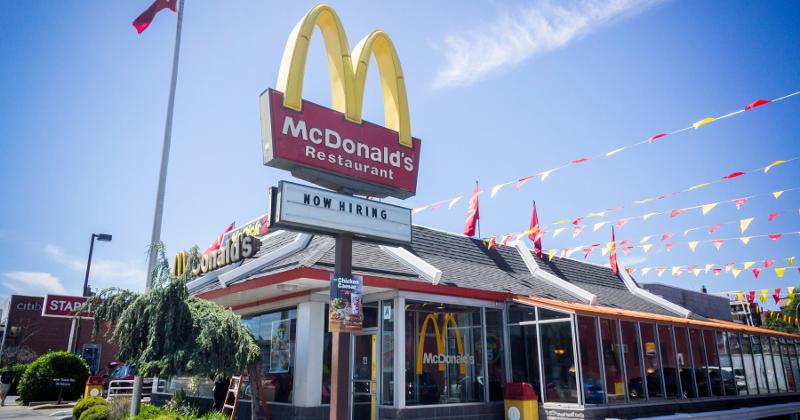 Restaurant companies added 187,000 jobs in April, according to new federal data released on Friday, continuing their run of hiring this year as dining rooms reopened and customers flock to their doors.

But the industry still employs far fewer people than it did before the pandemic, even as many restaurant companies see sales above their pre-pandemic levels. The industry employs 10.6 million people—4.3 million more workers than it employed a year ago—but still 1.7 million fewer people than it did in February 2020, before the pandemic led to widespread closures and shutdowns of dine-in service.

The greater economy also had a slower-than-expected rate of employment growth in April, which is bound to fuel concern that stimulus payments are keeping Americans from taking jobs. The economy added just 266,000 jobs in April and the unemployment rate ticked up to 6.1%, according to the U.S. Bureau of Labor Statistics.

The labor participation rate in April was 61.7%, 1.6 percentage points lower than it was in February 2020. There were 6.6 million people not in the labor force who want a job but were not counted as unemployed because they were not actively looking for work over the past month.

Leisure and hospitality businesses, including restaurants, did add a robust level of growth. They added 330,000 jobs—more than the 237,000 said this week by ADP.

Companies like hotels, performing arts centers and museums added jobs as people began emerging from the pandemic and states began easing restrictions that kept such facilities closed for more than a year.

Restaurants have been opening up, too. States have been easing restrictions on dine-in service and consumers have been going out, which has prompted a rush for employees that has generated a labor shortage. Restaurants have been raising pay for workers and using sign-on bonuses, upgraded benefits and even interview bonuses to get people into the door.

“The combination of COVID, strong sales, the broader economy reopening and the high level of government stimulus is creating one of the most difficult staffing environments that we’ve seen in a long time,” Domino’s Pizza CEO Ritch Allison said last week.

Yet the industry still apparently remains smaller overall than it was before the pandemic, at least based on employment numbers.

One other interesting note for restaurants: Fewer people are working from home. The Bureau of Labor Statistics said that 18.3% of employees teleworked because of the pandemic, down from 21% the previous month.