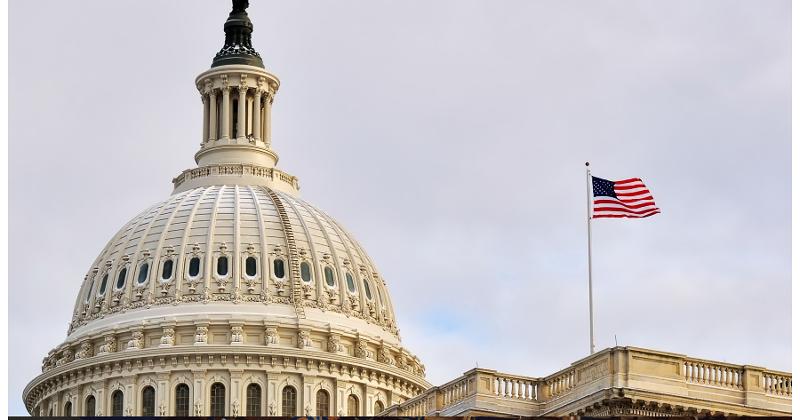 A hotly anticipated Senate vote on replenishing the Restaurant Revitalization Fund (RRF) with another $40 billion in direct aid for restaurants is now expected to be held this Thursday, May 19.

Senate Majority Leader Chuck Schumer (D-N.Y.) had originally indicated that he would schedule a vote for the beginning of the week. Lobbyists voiced expectations that action would likely be taken on Tuesday, May 17.

Because of ongoing discussion in the Senate of further aid to Ukraine, expectations shifted yesterday to the reallocation bill, S. 4008, being put to a vote next Monday. The anticipation among lobbyists and stakeholders changed again today to a vote being held tomorrow, May 19.

The National Restaurant Association has written to the bill’s co-sponsors, Sen. Ben Cardin (D-Md.) and Roger Wicker (R-Miss.) to underscore the industry’s support for a reallocation. The senators’ bill would provide enough funding to provide grants of up to $10 million to the 177,000 who thought they’d receive the aid last year. But the RRF burned through its original allocation in three weeks.

Cardin implored his fellow lawmakers during a speech on the Senate floor Wednesday to support the reallocation. "If we cannot pass one last round of aid, it will mean some restaurant owners who have pending loans will  close their doors forever," said the senator, who chairs the Small Business and Enterprise Committee.

The Independent Restaurant Coalition sent a letter to U.S. senators, urging them on behalf of its members and 29 industry suppliers and trade groups to vote "yes" on S. 4008. The co-signers included the James Beard Foundation, DoorDash, Toast and The Beer Institute.

DoorDash said it had enabled restaurateurs using its platform to ask their senators to support the bill. As of today, the delivery service said, more than 800 communications had been sent.

The RRF’s administrator, the U.S. Small Business Administration, indicated at the time of the fund's shutdown that it would keep the unfilled applications on file and distribute funds to operators in the order in which they were received.

Groups such as the NRA and the Independent Restaurant Coalition have maintained that at least tens of thousands of restaurants will likely be forced to close if they don’t get the aid they need to pay the debts they amassed during the pandemic.

Update: The story was revised to include input from Sen. Cardin, the Independent Restaurant Coalition  and DoorDash.