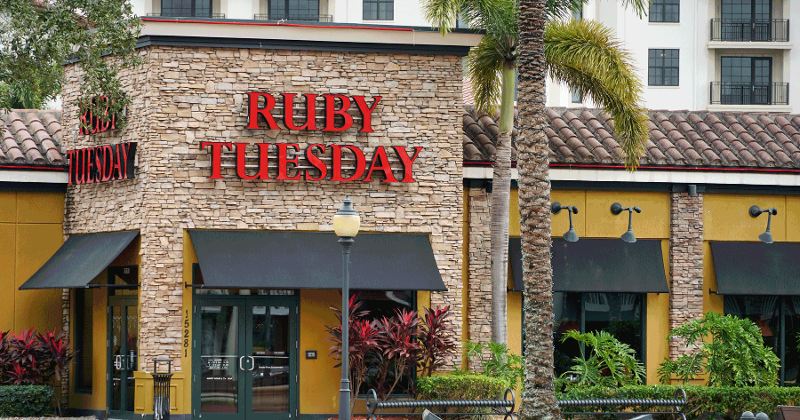 NRD Capital, the private equity owner of Ruby Tuesday and Fuzzy’s Taco Shop, has raised nearly $48 million in a handful of funds, according to federal securities filings.

The bulk of that, $30 million, was raised by one fund, called NRD Real Estate Ventures. The remaining $17.7 million was raised in four other funds, according to SEC filings.

The fundraise should give the Atlanta-based investment firm some cash to make deals coming out of the pandemic.

“We are humbled by our investors’ continued confidence in NRD’s team, our strategies and core values,” NRD Managing Partner Aziz Hashim said in an emailed statement. “More than ever, having a deep understanding of the franchise business model is a key asset. Our investors have demonstrated, with their wallets, that they believe NRD is well-positioned to avail of the opportunities which lie ahead.”

NRD is the owner of the bankrupt casual dining chain Ruby Tuesday. Its other investments have done better, including the fast-casual taco concept Fuzzy’s and the family concept Frisch’s Big Boy.

But the firm has also made inroads into services and technology. In April, NRD created Franklin Junction, a company that helps create ghost kitchens out of restaurants’ excess kitchen capacity—a concept it has termed “host kitchens.” Franklin Junction has signed up several brands since both as host kitchens and occupants, including Nathan’s Famous, Wow Bao and Dog Haus.

NRD’s biggest deal, however, was its 2017 acquisition of Ruby Tuesday in a deal valued at $335 million. The venerable casual dining chain was struggling before that deal and continued to struggle afterwards, having closed more than half of its locations in the years since, including 185 that have been closed during the pandemic.

Ruby Tuesday is expected to be sold early next year.

Exactly what NRD could buy remains uncertain, but plenty of restaurant companies are expected to be available coming out of the pandemic at low prices.