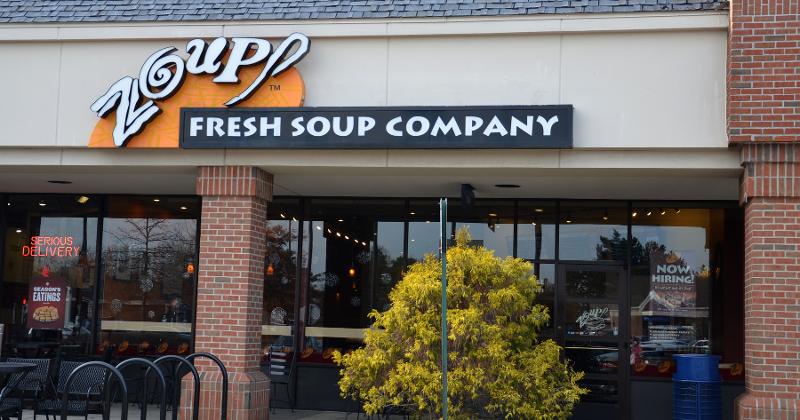 The St. Petersburg, Fla.-based company is the operator of Saladworks, Frutta Bowls, Garbanzo Mediterranean Fresh and The Simple Greek. Details of the transaction were not disclosed.

Barberitos, which has 50 franchised stores and four company-owned locations located primarily in the Southeast, was founded in 2000 and serves burritos, tacos, bowls and salads. Its menu includes hormone-free and plant-based proteins. Barberitos had systemwide sales of $40.4 million in 2021, a 15.1% increase over the previous year, according to data from Technomic, an RB sister firm.

Zoup! was founded in 1998 and has 67 franchised stores and one company restaurant, largely located in northern mid-central states. Its menu features a rotation of 12 daily soups. Zoup! had systemwide sales of $40.5 million last year, an increase of 18.1% over 2020, according to Technomic.

Zoup! also has a retail arm, which will continue to operate independently of WOWorks.

“These brands share our overall goal to grow into one of the largest plant-forward, good-for-you companies in the restaurant sector,” Roddy said in a statement.

The company was created late in 2020, after Saladworks acquired Garbanzo Mediterranean Fresh out of bankruptcy for $1.2 million. The company also purchased bowl chain Frutta Bowls. And, in March 2021, WOWorks bought another Mediterranean fast casual—The Simple Greek.

Roddy, who had been the CEO of Saladworks, said the company does not intend to grow The Simple Greek and instead plans to convert many of the restaurants into Garbanzo Mediterranean Fresh locations.

WOWorks added 60 new locations in 2021 and is working to increase the number of services it shares among its brands, such as IT, accounting, finance, human resources and franchise sales.

The company has been bullish on ghost kitchens during the pandemic and is also exploring co-branded locations.