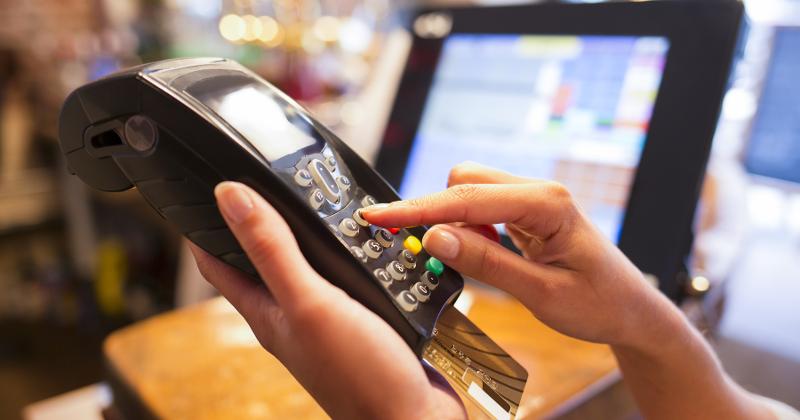 Consumers are eating out despite the latest surge in the coronavirus. Just not as often.

The decline suggests that consumers are slowing their industry spending, but not stopping altogether, as the delta variant has taken hold and spread across the country. The latest wave in the coronavirus has hit much of the country but particularly certain states in the Southeast.

The Black Box data was echoed by executives from multiple casual dining chains in recent weeks. On Thursday, Dave & Buster’s CEO Brian Jenkins told investors that sales had slowed last month but he called it “bump in the road.”

Chili’s owner Brinker International, meanwhile, said it had seen some “softening” in sales last month due to the variant.

Restaurants have been on an impressive recovery track all year long as customers dined out at restaurants once they’ve reopened but continued to order takeout and delivery—which they had done throughout quarantine last year.

They’ve also paid higher prices and made larger orders. Black Box data suggests average check is up an astounding 11.5% over 2019. Restaurant menu prices have been increasing for the past year, due largely to rising labor costs.