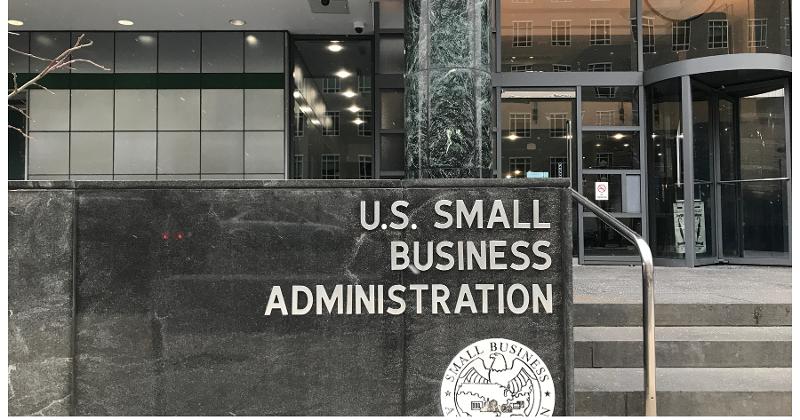 Nearly 3,000 restaurateurs approved to receive a Restaurant Revitalization Fund (RRF) grants have been alerted that they won’t be getting the money because of court cases that challenge a d their selection on the basis of gender or race.

The 2,965 operators are all women, persons deemed socially and economically disadvantaged, or military veterans. They had applied for federal relief during the first 21 days of the Revitalization program, when priority was given to those groups because they were regarded as particularly in need of financial assistance.

The program’s administrator, the U.S. Small Business Administration, hadn’t hidden that preference, just as it had acknowledged setting aside $5 billion of the fund’s $28.6 billion for very small restaurant companies. Indeed, SBA Administrator Isabel Guzman proudly cited the preferences as a way of helping members of the industry who were most in need.

The RRF’s funding ran out at the end of the 21-day period, or much faster than expected, prompting three applicants outside of the preference groups to file lawsuits. In at least one instance, the plaintiff was assisted in bringing the legal action by a conservative group that objected to the SBA’s acknowledged bias.

Each suit alleged that the plaintiffs were shut out of the assistance program because of the preferences given to women and members of racially disadvantaged groups. They alleged that they were the victims of discrimination and asked that funds not be distributed to the priority groups as the SBA had planned so the money could be allocated more fairly.

A court initially rejected the argument, but the decision was reversed upon appeal, and the plaintiffs prevailed in the other two actions.

Given those developments, the SBA alerted 2,965 female and disadvantaged applicants via letter that they would not be getting their grants, even though they’d been informed earlier that they’d been approved and would soon be receiving the funds.

“SBA’s leadership is frustrated with this outcome and remains committed to doing everything we can to support disadvantaged businesses getting the help they need to recover from this historic pandemic,” the letter stated.

The communication did not say whether the SBA would pursue a judicial or legislative remedy.

The matter came to light days after a group of senators and congressmen from both parties had introduced a bipartisan proposal to re-up the RRF with $60 billion.