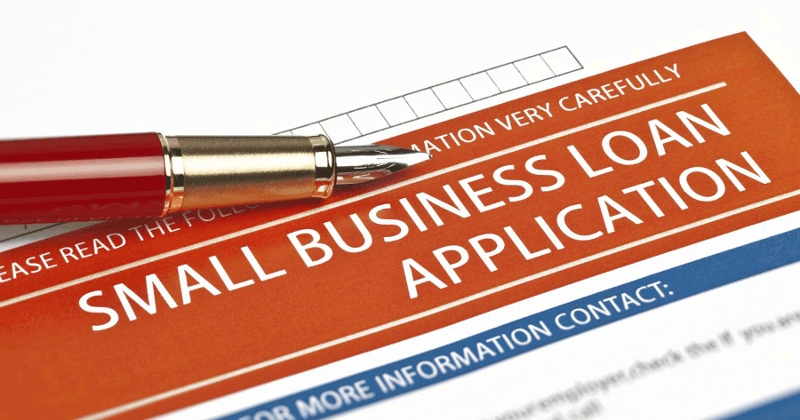 Restaurants that received a loan under the Paycheck Protection Program (PPP) of $50,000 or less can now apply for forgiveness of the loan through a form designed to ease the process, the U.S. Small Business Administration (SBA) announced late Thursday.

The new form is a single page, with a half-page of instructions tacked on. Some restaurant operators have said they found the standard application to be confusing and difficult to complete. The new form was introduced Thursday to streamline the review process and ease the paperwork burden on both borrowers and lenders.

Borrowers that received multiple loans of up to $50,000 are ineligible to use the form if the aggregate amount tops $2 million. Sone companies were approved for more than one loan because the concerns filed a request for multiple divisions. Many multi-concept restaurant operators, for instance, applied separately for each of their brands.

“We are committed to making the PPP forgiveness process as simple as possible while also protecting against fraud and misuse of funds,” Steven Mnuchin, secretary of the U.S. Treasury Department, the parent agency of the SBA, said in a statement announcing the new form. “We continue to favor additional legislation to further simplify the forgiveness process.”

Further simplifications could help the SBA and PPP-approved lenders work through what is expected to be a mountain of requests for forgiveness. About 5.2 million loans, with an aggregate value of $525 billion, were granted through the PPP, a program started during the pandemic to serve as a lifeline to hard-pressed small businesses.

Restaurant lobbyists, meanwhile, are urging Congress to address a problem the lawmakers did not foresee when they created the PPP via the CARES Act, the huge relief measure passed early in the pandemic. The Internal Revenue Service issued a notice at the end of April that disallows the deductibility of business expenses paid with PPP funds if the source loan is forgiveness. That twist could subject restaurants and other small businesses to an unforeseen bump in their taxes. Such usual deductions as payroll, rent and utilities would not be deductible if the funds came from a forgiven PPP loan.