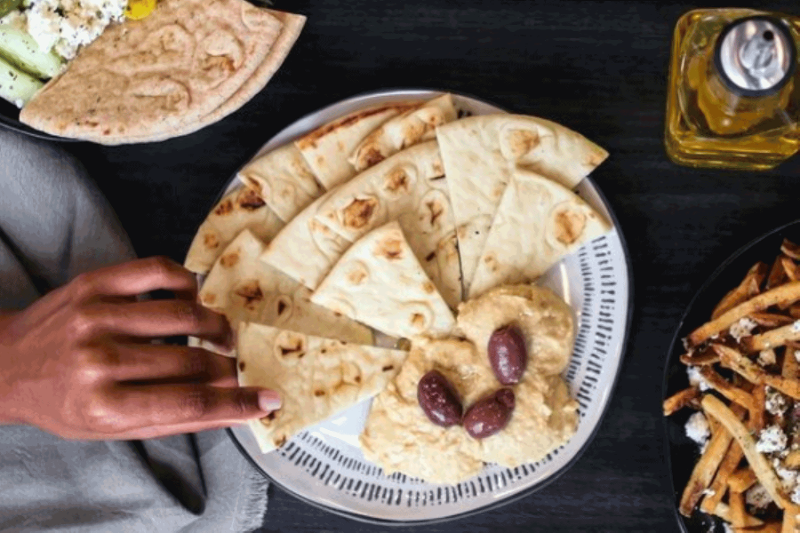 Fast-casual chain The Simple Greek is being acquired by the company that owns Saladworks and a number of other brands, the chains announced Friday.

Details of the acquisition deal were not released. It is slated to be finalized on April 1.

The Saladworks management team will take over The Simple Greek’s operations to “align them closely” with the Garbanzo Mediterranean Fresh chain to be more efficient and drive growth, the company said.

“Guests are looking for menu choices that do more than merely sate their appetite in the moment, but serve as fuel to help nourish their mind, body and soul” WOWorks CEO Kelly Roddy said in a statement. “With a menu centered around the Mediterranean Diet, The Simple Greek fits perfectly into a healthy, active lifestyle.”

WOWorks is owned by Centre Lane Partners, a private investment firm based in New York City. The operator has more than 215 restaurant locations in the U.S., it said, and it plans to grow The Simple Greek’s presence.

The Simple Greek, founded in 2015, has made frequent appearances on Restaurant Business’ list of the fastest-growing emerging chains. It was listed as having 36 units in 2019, however, according to figures from RB sister company, Technomic. In that year, it saw sales grow more than 52% over the previous year, Technomic said.

“I am very excited for the future of The Simple Greek,” Lemonis said in a statement. “Growing this brand over the last five years, has been an incredible journey, and at this time, it is in the best interest of our franchise owners to become part of a larger family of brands. This will provide them formidable buying power and resources that can help accelerate their growth.”