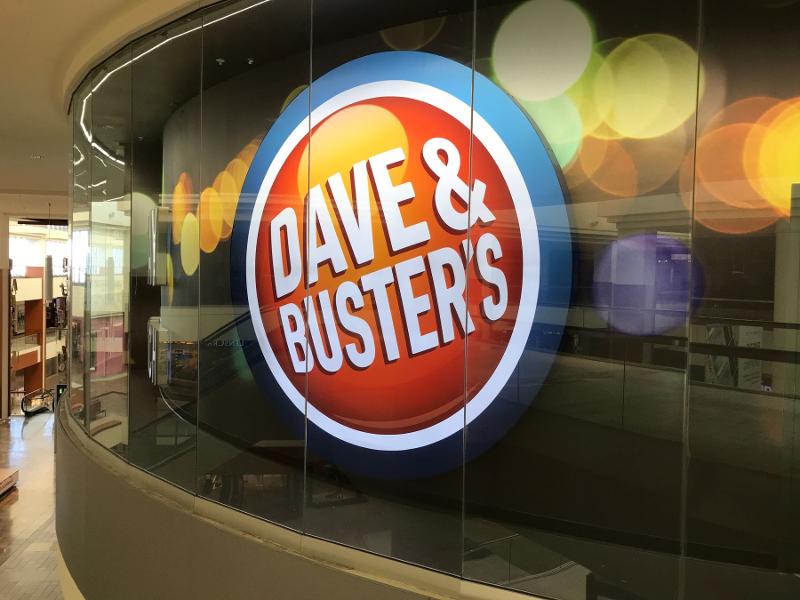 Executives from a couple of dozen restaurant companies, both public and private, presented this week at a virtual version of the ICR Conference, an annual gathering for investors in a variety of sectors typically held in Florida.

The presentations provide observers with an idea of the state of the industry from the people who know it best, while giving us a peak into trends and the outlook for performance.

Here are six observations on the state of the industry from this year’s event.

Restaurant executives presenting in front of people who may invest in their concept always have rose-colored glasses. This year was no different.

Even though sales slowed at the end of 2020, restaurant executives expressed a lot of confidence and bullishness on the state of the industry and their own companies in particular. And that bullishness extended to the companies hit hardest by the year’s shutdowns.

“Our brand is now rebounding and we are confident we will emerge in an even stronger position,” Dave & Buster’s CEO Brian Jenkins said. The Dallas-based company’s same-store sales declined 75% in the fourth quarter.

Much of that is rooted in numbers many full-service chains saw during the summer as dining rooms were opened. At one point, Fogo de Chao got to within 4% of its 2019 sales. Such figures give operators confidence that things will quickly get better in 2021.

“The pent-up demand is there,” Fogo CEO Barry McGowan said.

Nothing quite gets companies moving like an emergency. The pandemic definitely counted as one for most of the industry. The result was a remarkable level of activity by a broad swath of the industry at significant levels.

“We’ve had our fair share of adversity this year,” Shake Shack CEO Randy Garutti said. “We chose not to waste it.” His company took numerous steps during the pandemic, such as adding curbside service, now in 70 locations. The company is opening its first drive-thru location.

Many companies overhauled apps, started working with third-party delivery companies and added loyalty programs—which Checkers did just last week. Fogo added a butcher shop when the pandemic hit, and it has evolved into a permanent element in new locations.

Reduced menus are likely to stick

Early in the pandemic, restaurants across segments began trimming their menus to maximize efficiency and profit. Some at ICR said the smaller selection would likely be permanent.

“I don’t think we’re going back to really broad menus,” said Peter Saleh, manager director and restaurant analyst with BTIG, citing the enhanced throughput and productivity brought about by downsizing.

Red Robin cut its menu by 30% in April and plans to keep it small.

“We actually like having the smaller menu,” said CEO Paul Murphy. “Our goal is to stay very disciplined and not allow the menu to just proliferate. If we’re going to add something, we’re going to continually take a hard look going forward.”

Many restaurants appear to have made loyalty a priority during the pandemic.

“Demand was through the roof last year,” said Shyam Rao, CEO of leading loyalty software provider Punchh, in an interview with Restaurant Business. The company had its best ever quarter in Q4 and saw restaurants’ usage of its platform triple, he said.

And restaurants with loyalty programs shared promising results. Noodles & Co. executives said the company’s platform, launched in 2019, had about 3.5 million users and was continuing to grow. One key lesson: Its most loyal members are a small portion of the overall base, but are contributing a majority of loyalty sales, said CFO Carl Lukach.

“It’s going to be a tailwind for us for years to come,” said CEO Dave Boennighausen.

With the general consensus being that third-party delivery will be a fixture in the industry even post-pandemic, restaurants have been looking for ways to make the service more cost-effective. Some chains have begun adding a premium to those orders, and a few at ICR reported success with that tactic.

“There really isn’t a lot of price sensitivity right now with delivery,” Saleh of BTIG said, adding that he thinks the service is here to stay.

The mass closures of small restaurants and independents are not lost on chain executives. While most tend to express regret when discussing the topic, they nonetheless expect that the closures of so many restaurants will yield a more favorable overall market.

“Some smaller players are struggling right now,” The One Group CEO Manny Hilario said in an interview. “Fewer places will be open. The winners are people that are able to change and adapt to what’s going on.”

The biggest benefit many see is in real estate. So conversion strategies are more common, and many full-service operators believe they’ll be able to find good locations at lower costs. “Post-pandemic, we are going to be opportunistic about great sites and conversions,” McGowan said.