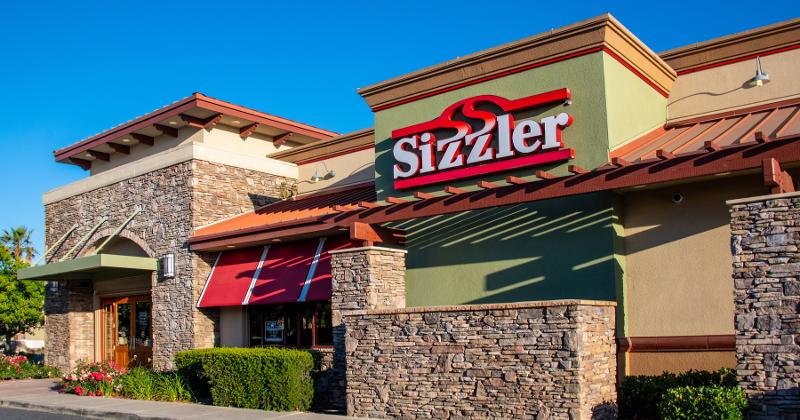 The steak-and-salad bar chain Sizzler has sued the U.S. Small Business Administration in a last-ditch effort to get a second Paycheck Protection Program loan just days before the fund is expected to dry up, arguing that the agency is improperly putting a hold on the company over its bankruptcy filing last year.

The Mission Viejo, Calif.-based company said it has applied multiple times for a $2 million PPP loan, which would be its second, but has been prevented from doing so because of a “hold” on its application over the bankruptcy—even though Sizzler emerged from bankruptcy in January.

Sizzler says the SBA in April changed its view and said it would no longer block companies that emerged from bankruptcy protection from getting PPP loans.

For the company, the timing of the lawsuit matters because the PPP is expected to run out in days. Sizzler filed its lawsuit on Monday. The PPP fund is set to expire on Memorial Day.

“There is a substantial likelihood that the remaining PPP funds will be completely exhausted even before May 31,” the complaint said. “Though Sizzler Restaurants has done everything in its power to obtain a second draw PPP loan, the SBA’s unlawful rules, regulations and practices designed to unlawfully exclude debtors from participating in the PPP have prevented it from doing so.”

It is hardly the first dispute between a restaurant chain and the SBA over its rules regarding the program, which was created last year as part of Congress’s first stimulus package. Restaurants have been heavy (but not the heaviest) users of the fund, which helped a number of companies keep staff on hand during a pandemic in which much of their business was forbidden.

The fast-casual chain Cosi, for instance, sued the SBA last April over its inability to get PPP funds.

Sizzler did receive a PPP loan in April 2020, for $3.9 million, according to its lawsuit. But the company declared bankruptcy last September, arguing that the pandemic and indoor dining closures along with landlords’ refusal to provide rent abatement led to the filing. The company said at the time it operated just over 109 locations.

In its lawsuit, Sizzler said that its restaurants “remained under severe, if not absolute, restrictions on indoor dining” at the time of its emergence from bankruptcy. It then sought a second PPP loan “to increase the likelihood of its successful emergence and save as many jobs in the process.”

The company said it went to its original lender, JPMorgan Chase Bank, for the second loan but was turned away because of the rule precluding bankrupt companies from seeking such loans.

Sizzler argues that “nothing” in the stimulus packages governing PPP excludes Chapter 11 debtors from the fund.

It also argues that 190,000 applications were still pending as of March 24 due to “unresolved” holds on the applications.

After JPMorgan Chase declined Sizzler’s loan, the company applied through MidFirst Bank and had its application held under various requirements, all of which were quickly resolved except for the bankruptcy filing.

MidFirst sought guidance on the holds repeatedly in April, after the SBA changed rules on companies that emerged from bankruptcy. The lender also sent a certification letter to the agency supporting the application but it was never approved. It wasn’t until May 13 that the application was removed from the agency’s review portal—but by that time “most avenues for PPP funding were no longer available.”

Sizzler was able to find a bank able to submit an application, Southwestern National Bank but, on May 21, the hold on the company’s application was still there.

“Denial of access to the PPP denies Sizzler Restaurants a significant amount of money in the near-term,” the company said, which would hurt its ability to perform under its bankruptcy plan.