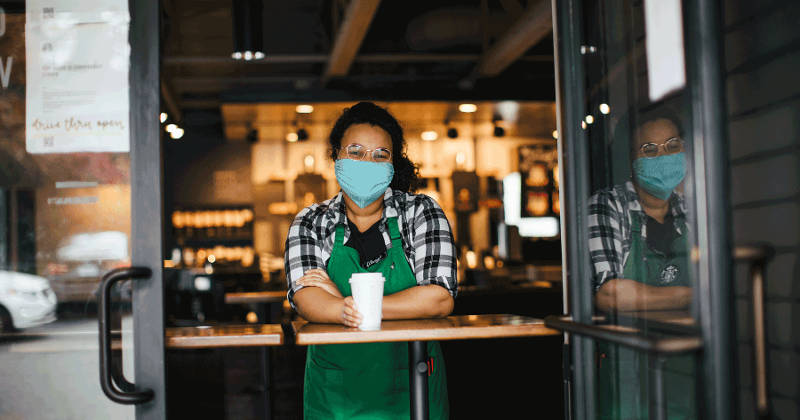 Starbucks is giving its baristas a pay hike of at least 10% and is upping the starting wage as it works to attract and keep workers at a time when many of them are apparently difficult to find.

The Seattle-based coffee giant plans to hike workers’ pay by Dec. 14 and announced its intention earlier this month in a memo from Rossann Williams, president of Starbucks’ company-owned stores in the U.S. Business Insider first reported the memo.

All baristas will get a 10% pay increase while those with three years of service or more will get at least 11%. The starting pay will be increased by at least 5%.

“This announcement is the next phase of our commitment to ensuring the well-being of partners (employees) with one of the most significant investments to hourly pay in the U.S. in the history of the company,” Starbucks said in an emailed statement.

The move comes as Starbucks and other chains are combatting a shortage of workers, as people are apparently reluctant to work at restaurants during a pandemic. Numerous restaurant companies are working harder to attract and retain workers despite high unemployment.

At the same time, minimum wages are increasing across the country—Florida voters recently approved a constitutional amendment that will allow the minimum wage to go to $15 an hour there. More chains have started bumping up pay, too, including &pizza, which this week vowed to pay its workers $15 an hour.

Starbucks typically pays above-market rates for its employees and affirmed its commitment to take that step this month.