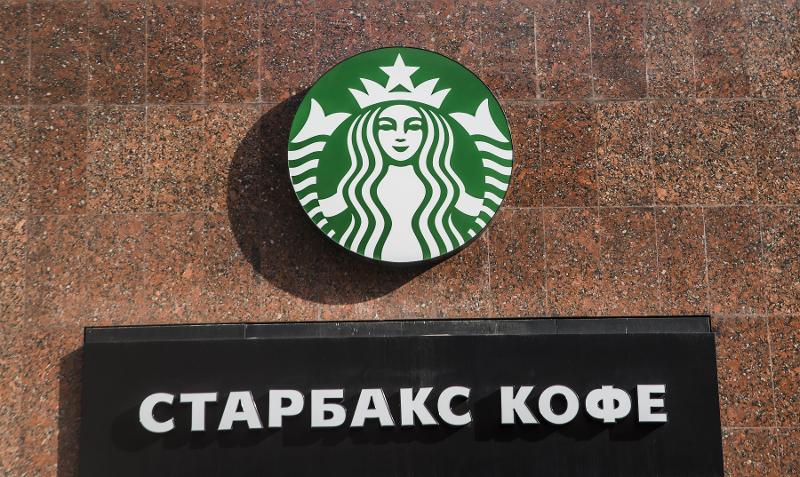 Starbucks on Monday said it is closing its restaurants in Russia for good, joining McDonald’s in pulling out of the market completely over the Ukraine invasion.

The Seattle-based coffee giant has about 130 locations. It suspended operations there in March amid a global corporate backlash over the invasion.

The company said it would continue to support 2,000 employees in Russia, paying them for six months and providing help for them to find new jobs outside the country.

Restaurant companies of all kinds have been leaving the country over the war. McDonald’s closed its restaurants in Russia and then sold them to one of its operators there, a move that will cost that company as much as $1.4 billion.

Nearly 1,000 companies have curtailed business in Russia, according to the Yale Chief Executive Leadership Institute, including several companies from the IT company Accenture to the Swiss financial firm Zurich Insurance Group, have left the country altogether.

The moves represent a rare pullback from a global market for major U.S. restaurant chains that have been pushing to add locations everywhere. In some cases, the moves are slowing overall growth for some companies. Yum Brands, which owns both Pizza Hut and KFC, is selling its restaurants in those brands to local operators and redirecting profits to humanitarian aid.