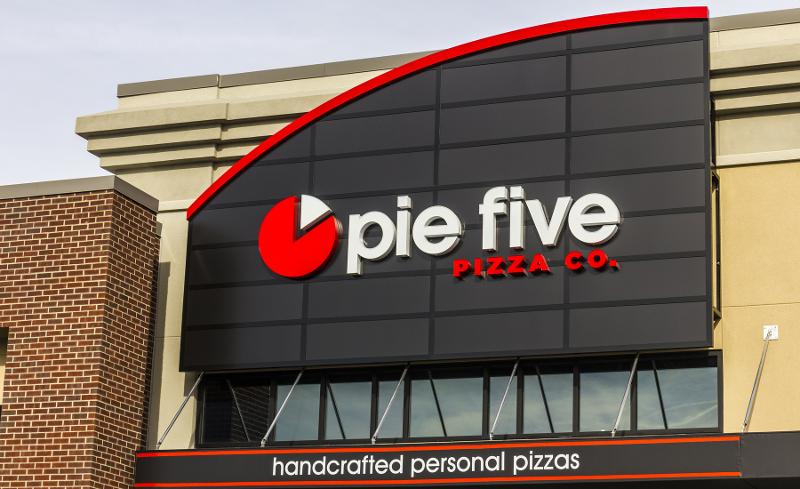 The closures bring Pie Five’s domestic unit count to 43 restaurants, 32 of which are currently open. The fast-casual has been shrinking for years: It had 58 units in 2019 and 73 the year before, according to Restaurant Business sister company Technomic.

The chain has been working with franchisees to deal with the fallout from the coronavirus pandemic, Rave CEO Brandon Solano said in a statement.

“Although sales and traffic continue to reflect the impact of this crisis, we believe the investments we made in building a strong loyalty program, third-party delivery partnerships and digital capabilities have positioned us to stay connected to our consumers,” he said.

Pie Five’s quick-service sister, Pizza Inn, saw same-store sales fall 7.8% for the quarter. The decline was attributed to a significant drop in sales in March due to COVID-19. It opened three units and closed four, finishing the quarter with 152 domestic stores.

Pizza Inn’s buffet locations were hit particularly hard, Solano said. In response, it launched a to-go buffet option and in May introduced the “Right Way Buffet,” featuring enhanced health and safety measures, to allow those locations to resume dine-in service.