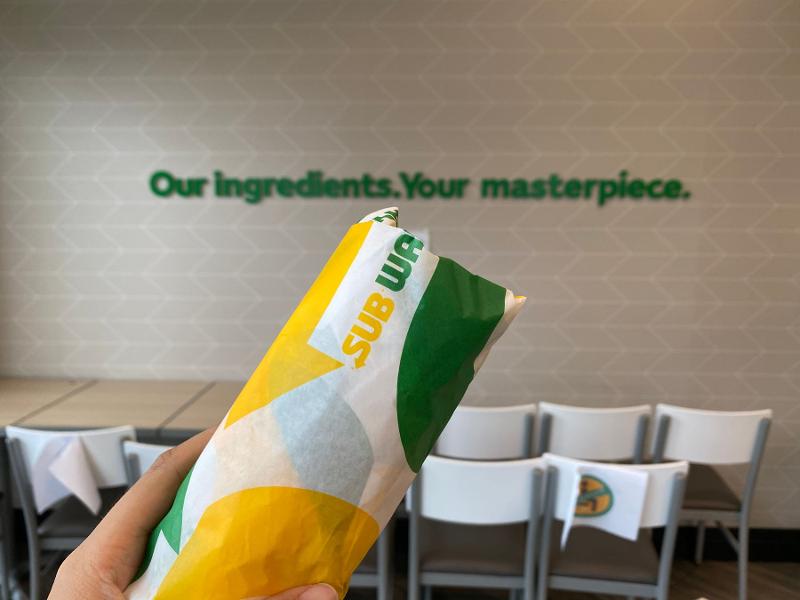 Subway has asked a federal court to dismiss claims that it misrepresented the tuna in its sandwiches, pleading with a judge to “put an end to this frivolous lawsuit” and arguing that the allegations are “outrageous” and “without a scintilla of actual factual support.”

The request, filed in a federal court in California, provides a vociferous defense against the claims, which initially argued that Subway’s tuna was not tuna but a “mixture of various concoctions.” The company in its request for a dismissal suggests that sales of the chain’s tuna sandwich have fallen as a result of the initial allegations.

The lawsuit was later amended to argue that Subway’s tuna is not “100% sustainably caught skipjack and yellowfin tuna” and comes from “less than healthy stocks.” Attorneys for Subway called the new claims “vague, wholly speculative and unsupportable.”

“Such tactics cannot be allowed to succeed,” the company said, pleading with the court to “put an end to this frivolous lawsuit and allow Subway and its thousands off small business franchisees to clear their good names.”

The lawsuit filed in January has been a problem for the sandwich giant for much of the year. The New York Times amplified the issue last month when an unnamed lab said it could not conclude that the tuna was actual tuna. The television program Inside Edition has tested the chain’s sandwiches multiple times and found them to be tuna.

Subway has consistently argued that the tuna is real. In its request for a dismissal, the company said it provided facts to the plaintiffs “demonstrating that their claims were demonstrably false because all Subway tuna products consist of tuna.”

The plaintiffs then amended the complaint.

In its filing, Subway argues that the initial claim could have been a strategy to generate a quick settlement. “Plaintiffs and their attorneys appear to have reasoned that filing these public charges to maximize media attention would somehow result in a quick settlement …” the company said.

Subway also suggests that the allegations hurt sales. “The plaintiffs, and much more likely their attorneys, made these irresponsible claims with callous indifference not only to the facts but to the hard-working Subway franchisees around the world who have since suffered decreases in sales of one of their best-selling products because of press reports about the lawsuit and its sensational, and wholly meritless, claims,” the company says.

The company says that the only place where it says its tuna is skipjack and yellowfin tuna and not sourced from less than healthy stocks is on a single page deep in Subway’s website. The company’s menus in California and on the Internet simply describe the tuna as “tuna” or “classic tuna.”

The chain’s ingredient guide, meanwhile, describes the tuna as “flaked tuna in brine” with mayonnaise.

Subway says it did not run any advertising with those claims in the past three years.

The company also argues that the lawsuit does not allege any facts on why its statements are false.

Subway is also asking that the plaintiffs and their attorneys “should ultimately be held accountable” for pressing forward with “a complaint that violates the most basic requirements of federal pleading standards.”

“While Subway has offered the plaintiffs and their counsel a graceful exit from the morass they had created by simply dismissing their claims with prejudice and issuing a public apology, they have instead doubled down on their destructive behavior with new, equally unsupportable claims that they refuse to withdraw,” the company said.