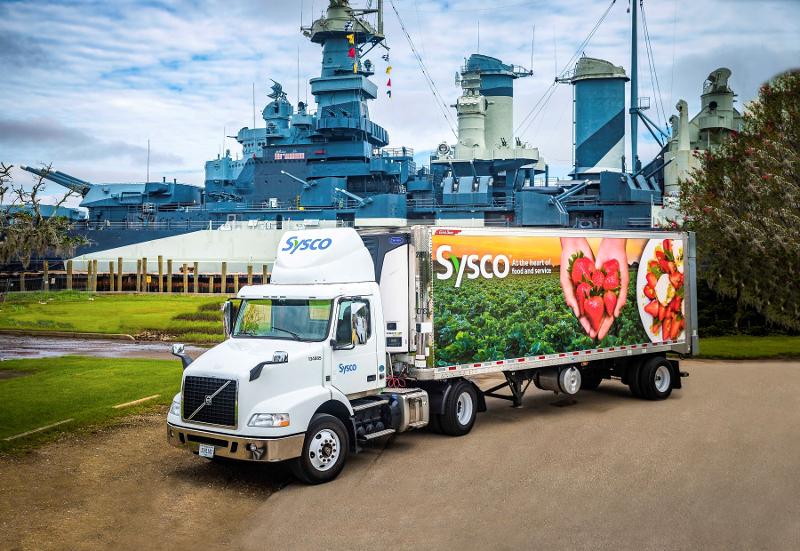 The big distributor Sysco filed a lawsuit this week against a group of large pork producers, including Smithfield, Hormel and Tyson, along with a market data firm accusing them of a “conspiracy” to drive up prices beginning in 2009.

The lawsuit accuses the companies, also including Clemens Food Group, JBS USA and Seaboard Foods, of using information from the data firm Agri Stats to “fix, raise, maintain and stabilize the price of pork.”

“The data exchanged through Agri Stats is a classic enforcement and implementation mechanism of a price-fixing scheme,” Sysco said in its lawsuit. “Agri Stats ensured that its detailed, sensitive business information was available only to pork producers and not to the public or purchasers like [Sysco]. Defendants used the information exchanges through Agri Stats in furtherance of their conspiracy to fix, raise, stabilize and maintain artificially inflated prices for pork sold in the United States.”

The lawsuit is only the latest in a growing number of actions between restaurants and other purchasers of proteins and large food companies.

Numerous price-fixing lawsuits, for instance, have been filed against chicken producers accused of working with one another to maintain prices. Restaurants and distributors believe these actions lead to higher food prices.

Sysco is the country’s largest broadline distributor and works with a huge portion of the restaurant industry. It argues in its lawsuit that pork suppliers’ use of Agri Stats’ report led it to pay higher prices for pork.

The distributor argues in its lawsuit that Agri Stats collected the pork producers’ supply and pricing data and shared that information with the companies through weekly and monthly reports. Sysco said the reports include information such as profits, costs, prices and slaughter information, and that the companies are able to decipher which data belongs to which participant.

That enabled the companies to monitor one another’s production and “hence control supply and price in furtherance of their anticompetitive scheme,” Sysco said. The producers paid “millions of dollars” over the years for this information, Sysco said, which was “far in excess of any other pricing and production indices.”

The producers’ “restriction of pork supply had the intended purpose and effect of increasing pork prices to” Sysco, the lawsuit said, adding that the prices it paid “exceeded the amount it would have paid if the price for pork had been determined by a competitive market.”

Tyson would not comment on the lawsuit. Others did not respond.