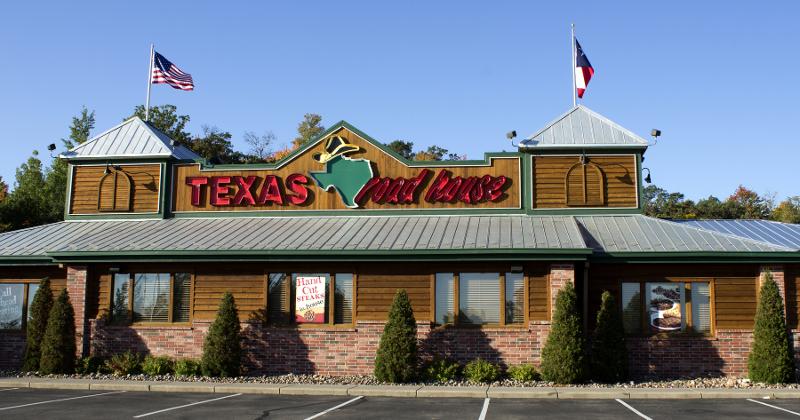 UPDATE: This story has been updated to include the name of the franchise group.

Texas Roadhouse acquired seven restaurants from a franchisee for about $27 million, the company said Wednesday.

The restaurants—six in South Carolina and one in Georgia—were owned by longtime operator Texas Roadhouse Management. The all-cash deal closed on Dec. 29, 2021.

Despite the apparently low sale price, executives said the restaurants had been performing well.

"It's a great market," CFO Tonya Robinson said on the company's fourth quarter earnings call Wednesday. "It's a longtime franchise partner that has been with us and just a great portfolio of restaurants. So we felt like $27 million, without giving multiples or anything like that, really was a good solid number for the EBITDA that we were buying and stores that have a lot of sales growth."

The acquisition brings Roadhouse's company-owned footprint to 533 restaurants, or about 90% of the system. It joins a number of casual-dining chains looking to run more of their own stores.

Robinson acknowledged that it has been a difficult couple of years for operators, but stopped short of saying that environment is driving them to sell.

"They're pretty tough," she said. "And they just like being part of the Texas Roadhouse family, and they like the sales and the returns that they're getting."

The Louisville, Ky.-based chain has been on a tear since last March. Same-store sales for the quarter ended Dec. 28 were up 21% at company stores and 19% at franchised stores on traffic gains of 8.1%.