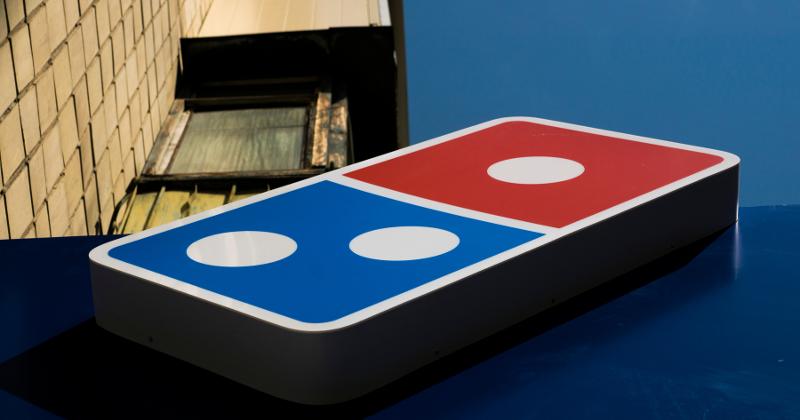 On Thursday, Domino’s reported a 2.2% same-store sales decline outside the U.S., a decrease due in large part to difficult comparisons in the U.K., a huge market. Nevertheless, it represented the first time the pizza chain had done this in 113 quarters.

That dates to 1993, or Bill Clinton’s first term as president. All streaks must come to an end, but this one was a particularly impressive one. That streak started before most of us knew much about the Internet, cell phones, the concept of online shopping and all of social media.

The restaurant business requires a longer expansion timeline than, say, Internet search or a popular website. But there are still an impressive number of chains that are younger than that streak was. In honor of this, we thought we’d look at the notable restaurant chains that were started the year Domino’s last reported an international same-store sales decline, or since.