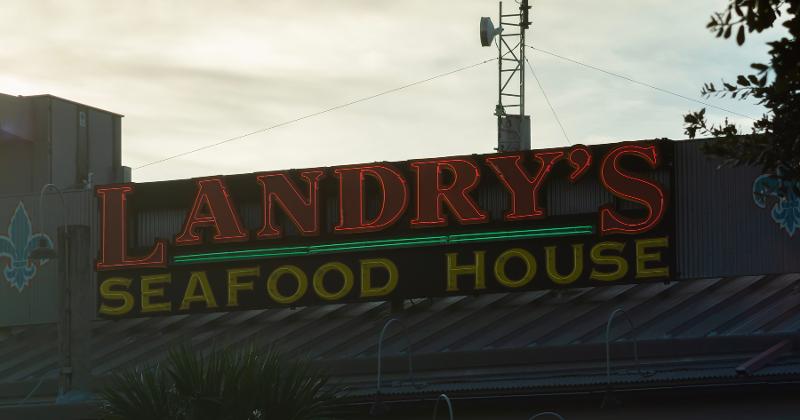 After a year of toying with the public markets, Tilman Fertitta has opted to keep his company private.

The owner of Fertitta Entertainment, including an empire of restaurant chains that he acquired in a series of transactions over the past 20 years, has agreed to pay up to $33 million to back out of a merger with the SPAC Fast Acquisition Corp.

The merger with the special purpose acquisition company would have taken Fertitta’s empire public for the first time since Fertitta bought it out more than a decade ago. A SPAC is a publicly-traded shell company that typically merges with a privately held company, takes on its name and thus takes it public.

“At the end of the day, we ultimately determined that the right decision for my company was to remain private at this time,” Fertitta said in a statement. “I look forward to continuing to grow our business both organically and in-organically.”

The deal leaves Fast Acquisition, one of several SPACs targeting the restaurant industry, back at square one as it looks for a merger target. SPACs have two years to find a target or dissolve. Fast Acquisition raised $200 million in its August IPO.

“Through this settlement we ensured that we are sufficiently capitalized to seek a new target and that we could continue to maximize value for our shareholders,” Doug Jacob, who founded Fast along with Ruby Tuesday Founder Sandy Beall, said in a statement.

Fertitta and Fast announced their merger shortly after the SPAC went public. Fertitta himself had earlier toyed with the prospect of an initial public offering, saying that going public would enable him to pay higher multiples for acquisition targets.

The merger would encompass much of Fertitta’s holdings, including Landry’s and Golden Nugget casinos.

A dispute between Fertitta and Fast emerged earlier this month, however, when Fertitta notified the SPAC that it would terminate their agreement after the deal was not finalized by a Dec. 1 deadline. Fast blamed the problem on Fertitta Entertainment, saying that it didn’t meet deadlines to provide financial documents to the SPAC, thus causing the delay.

Fast threatened legal action if Fertitta didn’t go through. In the end, the sides parted ways with the settlement.

The funds will be used to cover expenses associated with the transaction and replenish Fast Acquisition’s working capital account.