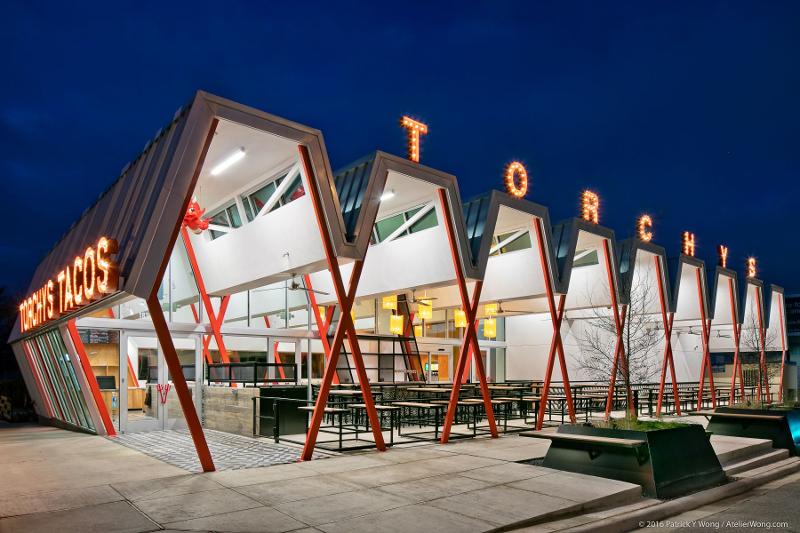 The restaurant IPO market may be returning.

According to Bloomberg, the fast-casual taco chain Torchy’s Tacos has chosen the Morgans—Morgan Stanley and JP Morgan--and Bank of America to run a planned initial public offering later this year.

Such a move says two things: First, that it could break what has been a dry six-year period on the restaurant IPO markets, and, second, that certain companies are apparently avoiding the half-dozen SPACs currently looking for deals.

The restaurant industry tends to either load the market with IPOs or just avoid them altogether for years at a time.

The markets were flush with restaurant IPOs in the 2005-2006 timeframe. And then the recession and other factors led to a five-year drought that was ultimately broken by Dunkin’ in 2010. There was a mass rush into the markets between 2013 and 2015, but the struggles of so many fast-casual chains that went public in that era, including Noodles, Potbelly and others, led to a drought that continues to this day despite the 2019 Kura Sushi IPO.

The few companies that have gone public in that timeframe have done so through alternative means. Fat Brands, for instance, went public through a “mini-IPO” that enables small fundraising efforts but hasn’t taken off by any stretch. Or they’ve gone public through the back door, as Del Taco and more recently BurgerFi have done.

IPO droughts are typically due to valuations. Owners want to ensure they get a good valuation if they’re going to go through the expense and hassle of an offering. After so many of the previous IPOs struggled, institutional investors grew skeptical of new potential offerings. Those companies strong enough for such a move had plenty of other options or they just don’t need to take that step.

Restaurant valuations, however, have soared in recent months and there’s a growing sense that investors would welcome newly public restaurant companies with open arms. Torchy’s would certainly qualify—its system sales grew 17% in 2019, before the pandemic. Mexican chains are increasingly popular and CEO G.J. Hart is well-known and highly regarded. In other words, it is exactly the type of company that should go public.

At the same time, it’s notable that the company is going through the traditional IPO route. There are at least a half-dozen special purpose acquisition companies (SPAC) out there looking at potential deals that could take a company public more easily than a traditional offering. SPACs take money from public investors and use it to buy a privately held company.

Private equity firms and other company owners tend to prefer an IPO route. The publication Fast Company recently noted that Wall Street considers SPACs to be a “joke.” Yet Andy Pforzheimer, who is the co-CEO of the Tastemaker SPAC, noted that management teams prefer SPAC mergers

Some good companies have gone public through a SPAC merger, notably Burger King, which is now Restaurant Brands International and one of the biggest restaurant companies on the public markets. On the other hand, Del Taco is still trading below its historic valuation and two other SPAC mergers (TGI Friday’s and Chuck E. Cheese) collapsed before a deal could get done.

To be sure, many if not all of the SPACs operating in the restaurant space will likely get a deal done (even if some of them are not actually restaurants). But it appears that the IPO remains the preferred route for a company looking to go public.