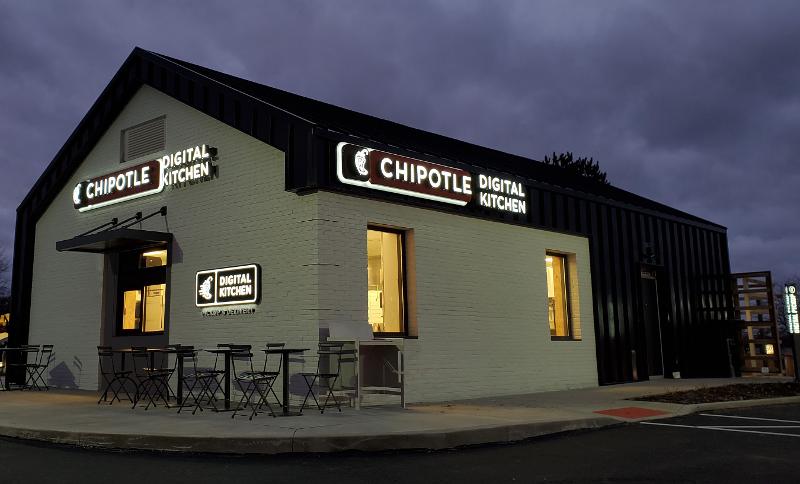 Hey, remember when we were convinced Chipotle would go to $2,000 per share?

Or when Domino’s stock couldn’t be stopped?

Not so much this year. The weak market on Wall Street has apparently soured on the two darlings.

Entering today, both stocks were down more than 20% this year. The two chains have lost more stock price valuation than all but two chains, Krispy Kreme and Portillo’s, both of which went public last year and appear to be taking a step back after early enthusiasm.

In fairness, most restaurant stocks have lost value. The market as a whole has struggled so far in 2022—the S&P 500 entered the day down nearly 10%, though it regained some of that on Friday. And both Chipotle (up 2% through early afternoon) and Domino’s (up 1%) gained value.

The market as a whole has also been unkind to some companies that were viewed as pandemic favorites. Netflix, for instance, is down 37%. DoorDash, the delivery company, is down 31%.

As a group, the typical restaurant stock entered Friday trading down about 10%. But only five stocks are up for the year. There is no particular pattern to the movements—the worst eight performing stocks, and the best performing seven stocks, are either fast-food or fast-casual companies.

Yet Chipotle and Domino’s have been two of the strongest names among restaurants on Wall Street in recent years. The two companies have made a lot of people an awful lot of money over the past 15 years.

Chipotle, spun off by McDonald’s in 2006, has been one of the most popular stocks of any kind on Wall Street in the years since then, interrupted only by its two-year food safety problems. It closed at $44 a share on its first day of trading in 2006 and at one point was near $2,000 per share last year. It entered Friday down about 31% from those highs.

Domino’s story, meanwhile is famous. It was trading in the low single digits in early 2009 amid concerns about its level of debt and the general fate of just about every publicly traded company at the time. It peaked at more than $550 per share last year—a remarkable rate of return. If you acquired $1,000 worth of Domino’s stock on Jan. 3, 2009, you’d have more than $109,000 when it hit that 52-week high.

To be sure, you’d still have plenty of value from both companies. And they’re not the only chains that have seen big declines in valuation this year. Starbucks is down 19%. Steak n Shake owner Biglari Holdings is down 20%, and Burger King franchisee Carrols Restaurant Group is down 21%. Yet it’s been an especially tough market for Chipotle and Domino’s.