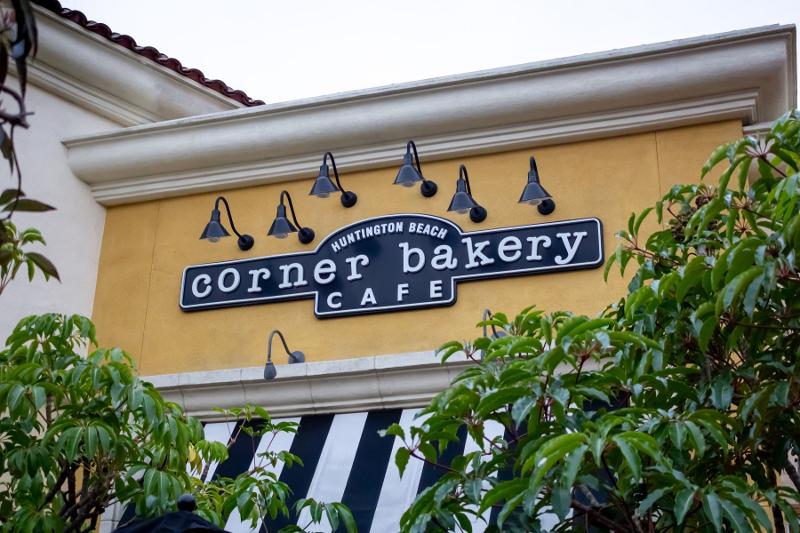 Slowly returning downtown office traffic has implications for concepts like Corner Bakery that have a high concentration of urban locations./Photograph: Shutterstock.

People may be returning to offices, but they are doing so slowly, with traffic down more than a quarter from pre-pandemic levels.

That, at least, is according to two separate studies on foot traffic data to urban areas and office buildings, and the data has implications for restaurants in such areas that have been slower to recover from pandemic-era losses.

According to the data firm Placer.ai, office foot traffic in New York, Chicago, San Francisco and Boston have shown “sustained growth in monthly office visits” compared to a year ago.

In June, for instance, visits to office buildings in New York were up 54% compared to a year ago. They were up 85% in San Francisco, 38% in Chicago and 31% in Boston. The numbers leveled out compared with earlier in the year but, the firm noted, that was largely due to more difficult comparisons in 2021 as people began returning to offices during the summer months a year ago.

The firm did note that monthly visits to offices in those four cities dipped in April and May as gas prices surged, but those visits have improved again in June as gas prices have come down.

Then again, offices remain far from where they were before. According to the data firm Springboard, pedestrian traffic in downtown areas was down 26.3% when compared with pre-pandemic levels.

But that, too, has been improving. Traffic was down 27.8% in May, the report noted. And in January traffic in downtown areas was down 43%.

Urban areas have been slow to return to pre-pandemic levels largely because many workers have grown accustomed to working from home during the pandemic.

According to CNBC, only 65% of workers said they were back in the office full-time. Hybrid work environments have become commonplace, with many people opting to stay home some parts of the week. Other workers have remained at home full-time.

This has implications for restaurants. Before the pandemic, downtown areas and offices were ripe for expansion from fast-casual and other types of concepts targeting younger, more affluent consumers with a wider range of fast-food options. The pandemic changed that in a hurry, and concepts with heavy concentrations in office buildings have been slower to come back—if they’ve come back at all.

For instance, sales at the bakery-cafe chain Corner Bakery were more than 34% lower than they were before the pandemic, according to data from Restaurant Business sister company Technomic. Pret A Manger, another urban-heavy concept, finished last year down 23%. Le Pain Quotidien, which filed for bankruptcy in 2020, was down 62%.