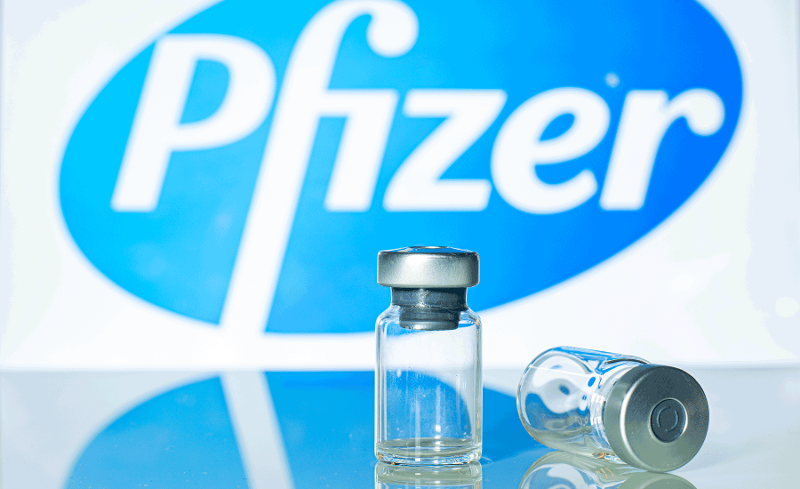 On Friday, Pfizer and BioNTech said they plan to request an emergency use authorization from the Food and Drug Administration to begin distributing their COVID-19 vaccine, a key step that could pave the way for its availability this year.

The news is the latest ray of hope suggesting an end is near to a nine-month pandemic that has hammered sales at many restaurants, leading to tens of thousands of closures while shifting the industry in a profound and perhaps permanent fashion.

At the same time, how fast the vaccine could foster a return to normal remains uncertain. Many Americans remain skeptical of the vaccine while others still push back against attempts to thwart the virus.

And consumers may not be so quick to return to restaurants the way they did before the pandemic, even when the vaccine is available and shutdowns end.

“There are still a lot of things we don’t know,” restaurant consultant John Gordon said on the most recent episode of the Restaurant Business podcast “A Deeper Dive.” “We’re not just going to flip a switch and COVID is behind us.”

The vaccines and their timeline

Two vaccines have completed their trials, including one by the drug company Moderna. Both vaccines have proven themselves to be effective in studies, with efficacy rates of 95%. Pfizer also said this week that its vaccine has proven to be safe, an important hurdle for any vaccine to receive federal approval.

FDA approval for emergency use could pave the way for the vaccines to be available for the highest-risk groups by next month. U.S. Health and Human Services Secretary Alex Azar said that 40 million doses of the two vaccines could be available by the end of the year.

The general population could begin receiving the vaccines in April. Pfizer and BioNTech, a German biotechnology firm, said they could supply up to 50 million doses this year and 1.3 billion doses by the end of next year.

The availability of the vaccine provides a potential route for the end of the pandemic and its various shutdowns. Dr. Anthony Fauci, the country’s top infectious disease official, said earlier this month that the pandemic won’t be around “a lot longer.”

At the same time, he has preached caution that steps to contain the virus will not be over. “The public health measures, and the stringency of it, can be dramatically reduced as more and more of the population gets vaccinated,” Fauci said this week in a conversation with The Hastings Center, a nonprofit that addresses ethical issues in health care, science and technology. “But you don’t want to abandon public health measures completely until the level of virus in the community is so low that the risk of someone getting infected is miniscule.”

Two uncertainties remain: Whether the vaccines prevent infection or whether enough people will actually get vaccinated.

Fauci said the vaccine has been found to prevent disease. But it’s possible that people who are vaccinated can still spread the virus.

Meanwhile, much of the population remains skeptical of the vaccine at all. The good news: That appears to be easing.  A recent Gallup survey found 58% of Americans are willing to be vaccinated—42% are not—which is up from 50% in September.

Similarly, 53% of respondents in a survey told CivicScience that they would get vaccinated while 23% said they would not. The rest were unsure. The market intelligence company did say, however, that the number of people willing to take the vaccine is rising.

That number is important, because how effective the vaccine is at controlling the virus depends on the number of people willing to get vaccinated, according to Fauci. “If you have a highly effective vaccine but only 50% of the population gets vaccinated, then that’s not a very effective tool,” he said.

What this means for restaurants

For restaurants, this appears likely to pave the way to an end to the statewide shutdowns ending in-restaurant dining.

How fast full capacity will return, however, and whether consumers themselves return to restaurants remains uncertain.

The numbers suggest that it could be a while before consumers are as comfortable as they once were eating out at a restaurant, even after the vaccine is available. That suggests a long winter is in the offing for restaurants before they truly emerge on the other side of the pandemic.

“Our industry is headed essentially, slowly, to kind of a two-space dimension forever,” Gordon said. “For a while we’re going to be thinking of a duopoly.”