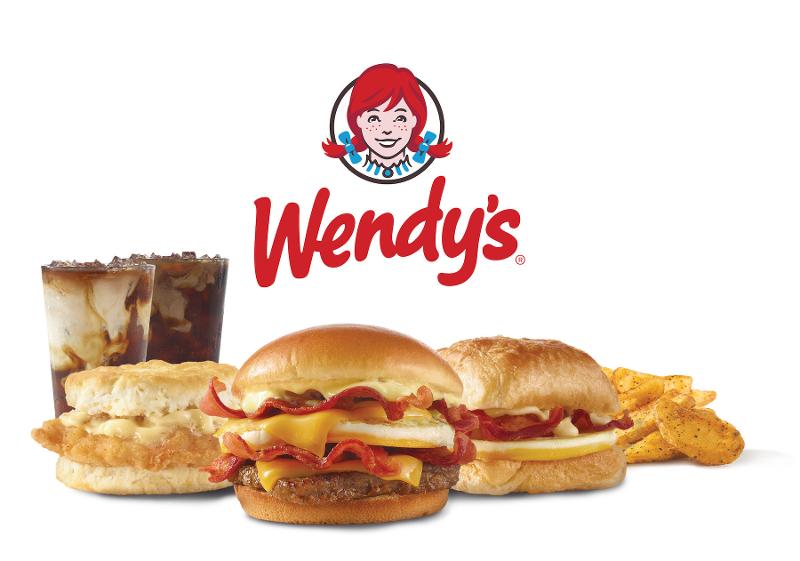 Wendy’s is making another run at breakfast.

The Dublin, Ohio-based burger chain, which has tried on multiple occasions to join its primary rivals in serving the morning daypart, on Monday said it plans to expand breakfast nationwide next year.

The company informed franchisees of the move at meetings last week.

Wendy’s said it plans to take some of its signature items and adapt them for breakfast consumers, including a Frosty cappuccino called the “Frosty-ccino” and a Honey Butter Chicken Biscuit.

“Launching breakfast into our U.S. restaurants nationwide provides incredible growth opportunities,” CEO Todd Penegor said in a statement. “We are well-positioned to pursue it. We believe we have the right team and structure in place, and we put Wendy’s fan favorites on our breakfast menu to set us apart from the competition.”

The company said it plans to spend $20 million to support the national launch of breakfast.

The daypart expansion also promises to put some pressure on the company to add employees. Wendy’s said it and its operators plan to hire about 20,000 workers across the country to support the additional daypart.

Wendy’s has tried and failed multiple times to add a breakfast daypart—beginning as far back as the 1980s—much as both McDonald’s and Burger King have done, along with other chains such as Taco Bell. It’s the biggest daypart at the country’s second-largest chain, Starbucks, along with its rival, Dunkin’.

That said, Wendy’s does still have breakfast in about 300 select locations such as airports.

While that’s ahead of Burger King, it still lags rival McDonald’s $2.5 million considerably. Adding a third daypart in the morning would help reduce that gap.

Penegor was asked during an earnings call in February whether Wendy’s would consider working around that daypart.

Penegor suggested adding breakfast would be unlikely. “To the extent that others want to spend a lot at the breakfast daypart, if that creates some opportunities for us at lunch and dinner as we continue to be focused on that business, we’ll feel good about that,” he said according to a transcript on financial services site Sentieo.