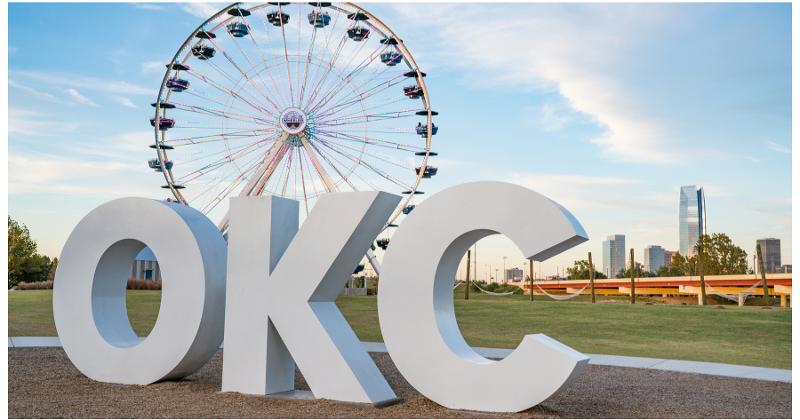 How long will restaurants have to wait for a full recovery from the pandemic? That depends on whether their market is more like an Oklahoma City than a Washington, D.C.

Those cities are statistically apt to be the first and last major metro markets, respectively, to put the crisis completely behind them during 2021, according to a study by Lending Tree.

The online financial services company did not project a target recovery date for any of the 50 markets it studied, but used statistical profiling to predict which locations are likely to get there first.

It relied on three indicators of recovery speed. Three of them dealt with the local labor situation, including employment levels, which also figure into the ability of the local population to afford dining out. Also crunched into a recovery index was the depth of the local restaurant labor pool, and how Job Wanted classified advertising was trending.

A fourth gauge reflected how consumer spending was changing, and a fifth measured the amount of time that local residents spend outside their homes at places such as restaurants and stores.

The formulation designated Oklahoma City as the city most likely to declare its restaurants back to the financial health levels they enjoyed in 2019. Rounding out the Top Five were Boise, Idaho; Tampa, Fla.; Omaha, Neb.; and Tulsa, Okla., a city about 100 miles from Oklahoma City.

The report noted that Washington’s scores were among the lowest in all five categories. “Specifically, consumer spending at restaurants and hotels and time spent away from home at retail and restaurants are both second-to-last in D.C.,” the study commented.

It also noted that consumer spending in Oklahoma City increased 11% between January and June, or three times the average increase for the 50 cities that studied.

It noted that Southern metropolitan areas had a particularly strong representation, claiming five of the Top 10 spots.

At the other end of the list were three California cities.

Cities that are expensive places to run a business have a clear disadvantage, according to Lending Tree Chief Credit Analyst Matt Schulz.

New York, for instance, was 40th on the list, and Los Angeles ranked 36th.

“High rent is part of it, no question, but the sheer amount of restaurant options that are available in those areas plays a big role, too,” Schulz says. “That’s true even in the best of times. Factor in a pandemic, and it all just gets exponentially more difficult.”

The study was released as uncertainty grows over what effect the delta strain of coronavirus will have on the industry’s recovery. A business snapshot released last week by the National Restaurant Association shows a strong recovery is well underway and has come faster than many expected. But it also noted 6 out of 10 consumers have changed their dining-out restaurant behavior because of the more contagious variant, and 19% of adults have stopped dining out altogether.

A full copy of Lending Tree’s study is available here.

The restaurant association is the majority owner of Restaurant Business.